HEADLINE AI implants will allow us to control our homes with our thoughts within 20 years, UK government report claims

AI implants will allow us to control our homes with our thoughts within 20 years, UK government report claims 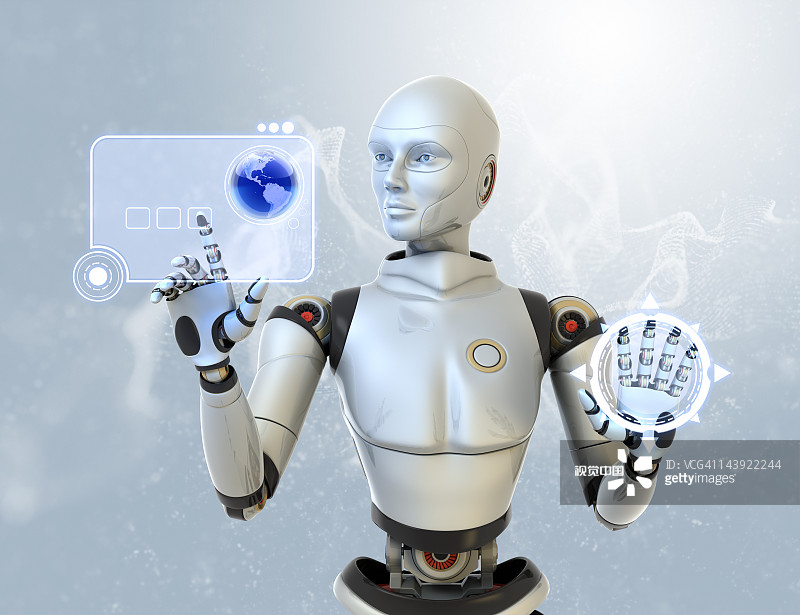 Artificially intelligent nano-machines will be injected into humans within 20 years to repair and enhance muscles, cells and bone, a senior inventor at IBM has forecast.

John McNamara, who works at IBM Hursley Innovation Centre, in Hampshire, submitted evidence to the House of Lords Artificial Intelligence Committee, which is considering the economic, ethical and social implications of AI.

Mr McNamara said that within just two decades, technology may have advanced so much that humans and machines are effectively ‘melded’ together, allowing for huge leaps forward in human consciousness and cognition.

“We may see AI nano-machines being injected into our bodies,” he told Peers. “These will provide huge medical benefits, such as being able to repair damage to cells, muscles and bones – perhaps even augment them.

“Beyond this, utilising technology which is already being explored today  we see the creation of technology that can meld the biological with the technological, and so be able to enhance human cognitive capability directly, potentially offering greatly improved mental, as well as being able to utilise vast quantities of computing power to augment our own thought processes.

“ Using this technology, embedded in ourselves and in our surroundings, we will begin to be able to control our environment with thought and gestures alone.”

Scientists at companies including Microscoft are already developing a computer made from DNA which could live inside cells and look for faults in bodily networks, like cancer. If it spotted cancerous chances it would reboot the system and clear out the diseased cells.

Mr McNamara also predicted ‘Political Avatars’ which will scour all available data from news sites and government debates to provide people with a recommendation on who to vote for and why, based on their world view.

However  he also warned that the rise of AI could bring ‘huge disruption’ to those working in the retail and service sectors and spark widespread unemployment.

“Whereas today, being poor means being unable to afford the latest smart phone, tomorrow this could mean the difference between one group of people potentially having an extraordinary uplift in physical ability, cognitive ability, health, life span and another much wider group that do not,” said Mr McNamara.

In separate evidence to the committee, Noel Sharkey, Emeritus Professor of AI and Robotics, University of Sheffield, who is now director at the Foundation for Responsible Robotics, said artificial intelligence comes with a cost.

“The immediate concern is that by ceding decisions or control to machines, the humans start accepting their decisions as correct or better than their own and stop paying attention,” he said.

“There is a growing body of evidence that the learning machine decision makers are inheriting many invisible biases among their correlations.”

Dr Jochen Leidner, Director of Research at Thomson Reuters, also warned that older people, or those with accents could struggle in a future where voice recognition became widely used.

“Minorities could be unfairly disadvantaged by being excluded from access to essential services,” he said.

“Imagine a voice recognition system to do your banking over the phone, as banks are reducing physical branches. Such a system would likely be trained with British voices available in London if the company developing the system is London-based.

“Said system likely will result in misrecognitions, or may not work at all, for an elderly citizen in Uddingston, Scotland, and lacking alternatives access to cash will depend on trusted friends or family members, if available.”

Miles Brundage and Allan Dafoe, from The Future of Humanity Institute at the University of Oxford, also warned that jobs were at risk from artificial intelligence.

“We recommend the UK government prepare for the possibility of significant job displacement, as well as creation, as a result of the deployment of AI in the coming decades,” they told the Lords.

“AI is likely to exceed human performance in most cognitive domains. This poses substantial safety risks.”