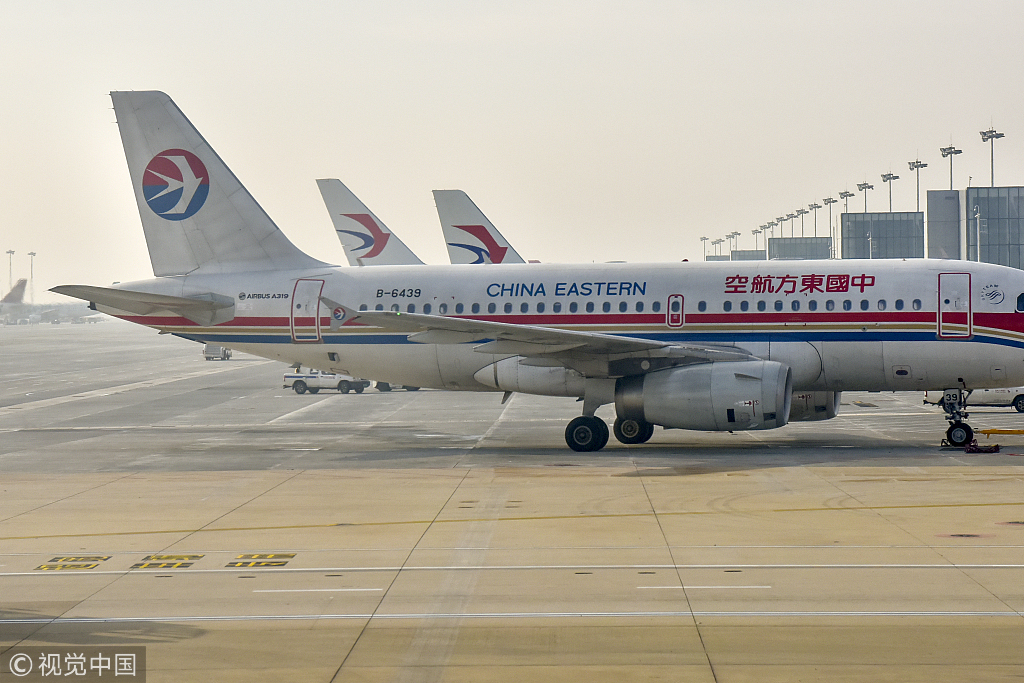 Air China earned 7.24 billion yuan ($1.15 billion) for the full year, up 6.3 percent, while China Eastern took in 6.34 billion yuan, a gain of 4.1 percent over 2016, the carriers said in statements to the Hong Kong stock exchange where they are listed.

"China's civil aviation is experiencing a period in which ample opportunities are available and rapid growth can be achieved," China Eastern said in its statement late Thursday, citing "the continuous growth of disposable income" in the country.

Profit might have been higher if not for a hike in fuel costs, which grew by nearly 30 percent in 2017 for both airlines as global oil prices firmed.

Airlines also were aided by a stronger yuan, which rose more than six percent against the greenback in 2017. A stronger currency makes it less expensive for airlines to repay dollar-denominated debt incurred via aircraft purchases and other costs.

China is now the world's second-largest aviation market and increasing demand for air travel among the middle class is expected to push it past the United States as the world's biggest in coming years.