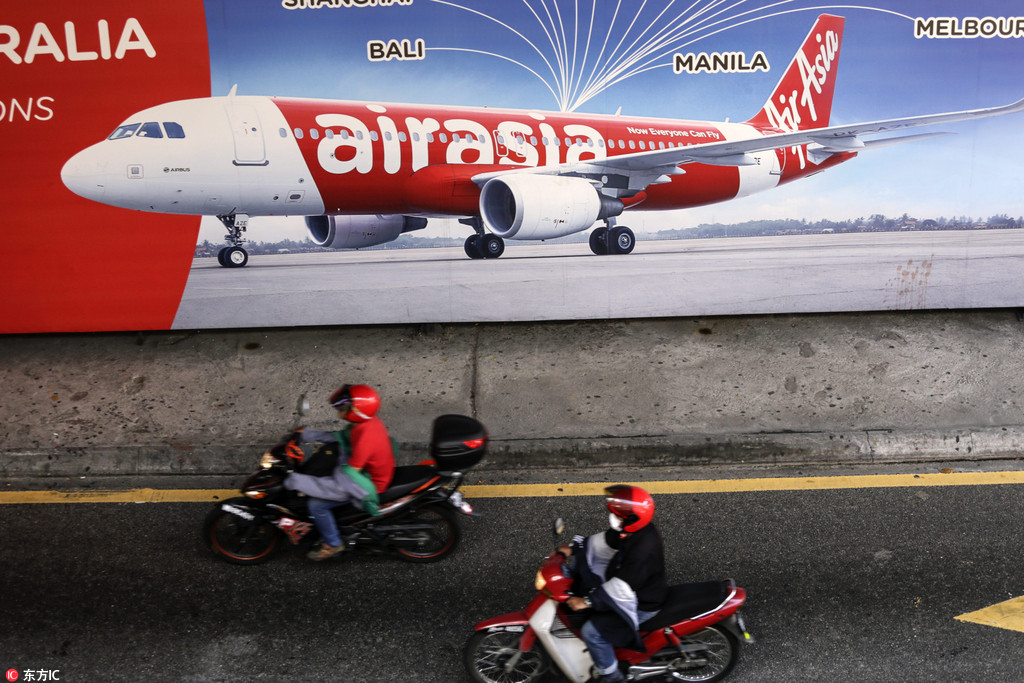 An Indonesia AirAsia Flight QZ535 reportedly plummeted 20,000 feet 25 minutes into the flight from Perth to Bali on Sunday when a technical issue caused the cabin to lose pressure.

AirAsia has apologised after the incident that forced the pilot to turn around and head back to Perth with 145 people on board.

The panic was escalated because of the behavior of staff who were screaming, looked tearful and shocked," passenger Clare Askew told CNBC reporters.

Oxygen masks fell and passengers were told to get into the brace position, causing panic.

Perth woman Leah said people thought they were going to die and were saying goodbye to each other.

“I actually picked up my phone and sent a text message to my family, just hoping that they would get it,” she told reporters.

It follows an incident in June when an AirAsia from Perth to Kuala Lumpur had to return because of an engine malfunction, which the ATSB is also investigating.

In December 2014, an AirAsia flight from the Indonesian city of Surabaya to Singapore plunged into the Java Sea, killing all 162 passengers and crew on board.

The Australian Transport Safety Bureau has begun investigating the incident.