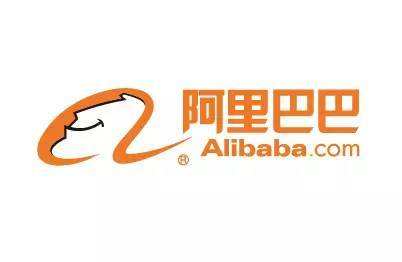 The company said profit jumped to 24.1 billion yuan ($3.7 billion) between October and December, compared to 17.9 billion yuan in the same quarter in 2016.

Alibaba runs an annual promotion on November 11 that draws the country's growing consumer class which can buy an array of products at the click of a button on their smartphones.

Rivals such as JD.com had also reported brisk business on November 11.

"Alibaba had another great quarter driven by the continued strength of the Chinese consumer and the wide and innovative range of services we provide for merchants and consumers," Alibaba chief executive Daniel Zhang said in an earnings report.

"We are excited by the continued momentum in new retail, which came to life during another record-breaking 11.11 Global Shopping Festival," Zhang said.

Alibaba, which has made billionaire founder Jack Ma one of China's richest men and a global e-commerce icon, has been on a roll, regularly beating revenue estimates.