Alibaba to invest $1.7 billion in India 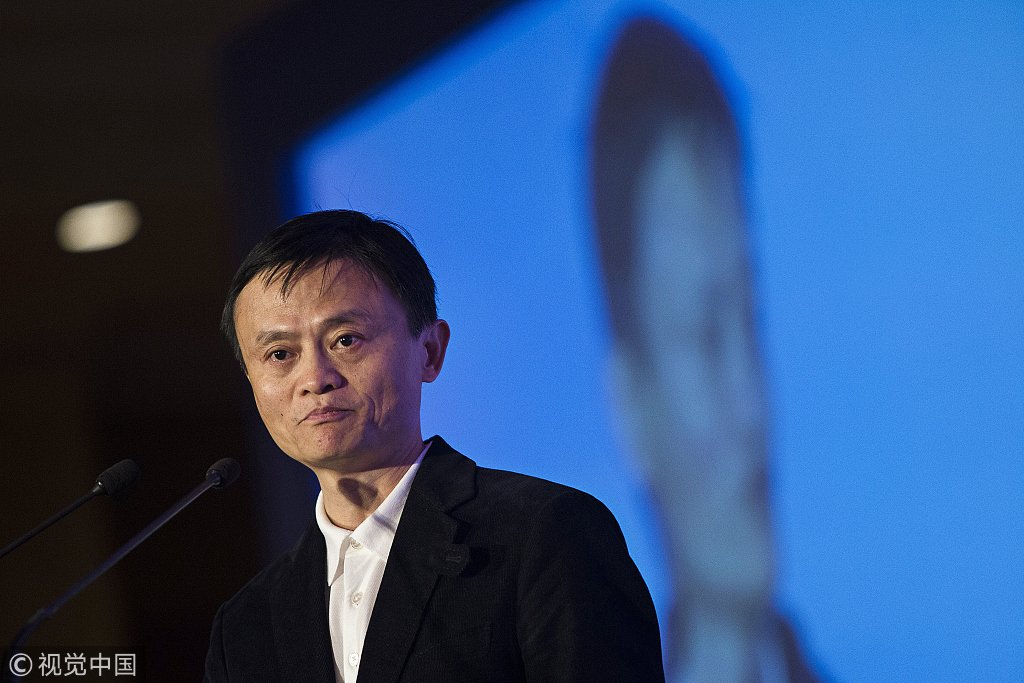 Alibaba Group Holdings, China's online commerce giant, is in talks to invest $100 million in Indian logistics company XpressBees which would raise its total investments in India to over $ 1.7 billion, India's The Economic Times reported.

According to informed sources, discussions have been ongoing for about 18 months and are expected to be completed in the next three weeks. XpressBees is an online logistics retailer, mainly focused on baby and maternity products. And it will be Alibaba's sixth investment in India.