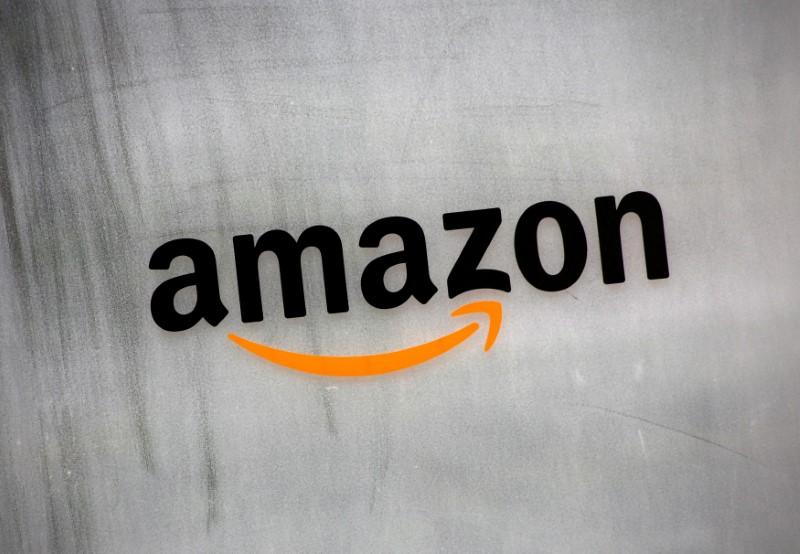 The company will not aim to make a profit and initially focus on technology to provide what they called “simplified, high-quality and transparent healthcare” for their more than 500,000 U.S. employees.

“The ballooning costs of healthcare act as a hungry tapeworm on the American economy,” said Berkshire Hathaway (BRKa.N) Chairman and Chief Executive Officer Warren Buffett. “Our group does not come to this problem with answers. But we also do not accept it as inevitable.”

The announcement comes as investors in the healthcare sector worry that technology and retailing behemoth Amazon (AMZN.O) could become a healthcare competitor and eat away at sector profits, just as it has done in retailing.

Amazon has been looking at the pharmacy business and pharmacy distribution, according to numerous media reports and Wall Street analysts. It is unclear if the company has plans beyond this initiative.

U.S. healthcare spending increases each year faster than inflation, and in 2017 accounted for 18 percent of the U.S. economy. Corporations, which sponsor healthcare plans for more than 160 million Americans, and the U.S. government are trying to cut those costs.

Republican President Donald Trump has rolled back the mandate that required all Americans to have health insurance or pay a fine, cut subsidies for low-income people and promised new, cheaper insurance.

By teaming up with JPMorgan (JPM.N), the biggest U.S. bank, and Berkshire, the third largest public company in the world, Amazon appears to be taking a big step in shaking up the health industry.

Health insurers that provide benefit management or health plans to the three companies could be among the hardest hit.

Wall Street saw the move as a positive for Amazon though its shares fell 0.5 percent. Much of Amazon’s value is from its owning and interpreting massive amounts of data, according to ISI Evercore.

“Though it is unclear how the data of this venture will be shared/utilized, it is not inconceivable that Amazon could potentially leverage it longer term to better navigate the complexities of the healthcare market,” the note said.