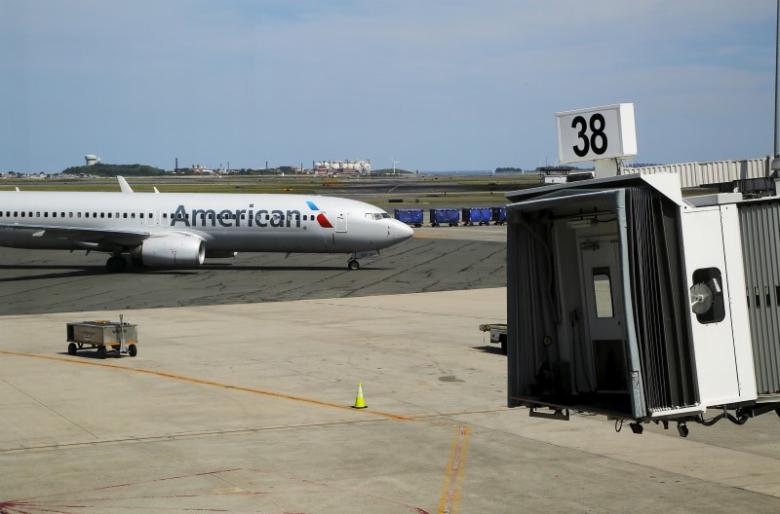 Los Angeles (People's Daily) -- An elderly Chinese couple was hospitalized after hit by a truck while traveling with American Airlines. The airline claimed in a recent statement to our news organization that "specially trained members" of a "CARE team" has been sent to assist the couple in their recovery.

After their flight was diverted to Baltimore-Washington International Airport due to heavy snow, the couple along with other passengers were put on a bus by American to continue their journey to the original destination-LaGuardia Airport in New York City

What's supposed to be a four-hour bus ride eventually turned into almost 12 hours of chaos and confusion for the travelers.

Almost six hours into the ride, the bus found itself stuck on the internate where traffic was halted due to a major accident.

The exhasuted passengers soon learned that they could not continue and were heading back to Baltimore.

Right before midnight, the bus stopped at Maryland for leg strech. The Chinese couple who did not speak any English, followed a fellow passenger who speaks both English and Chinese, to get food in a nearby McDonald's. After deciding the lines were too long, the bilingual passenger told them that she would try the convenience store across the street while they wait at the bus.

However, the couple was hit by a truck on their way back.

The bilingual passenger, who wish to remain anonymous said during the ordeal, none of the passengers were able to reach the airline besides a woman who was held an Executive Platinum membership.

"If a delay or cancellation is caused by an event beyond our control - like weather - our customers are responsible for their own overnight accomodations, meals and incidental expenses," the Airlines spokeswoman Michelle Mohr noted in a statement.

"I understand the weather is out of their control," the anonymous passenger said, "but the rest of it is."