NowThis, a US mobile news outlet, posted a video online in which a Caucasian man hurls racial slurs at an Asian-looking man on a BART train.

In the video, the Caucasian man tries to provoke the Asian-looking man using racial slurs, even slapping the man several times on the face. 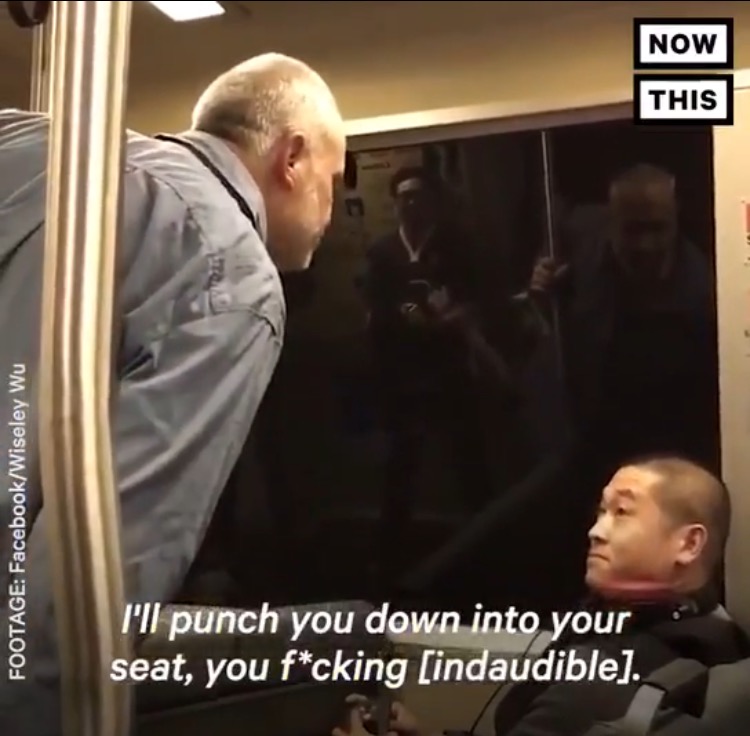 BART police said they were aware of the video and are investigating. But the victim said he does not want to press charges. The identity of the suspect has been shared with the police.  BART authorities also praised the victim for walking away from the Caucasian man, keeping calm, and calling the police to handle the situation.

BART police are urging passengers to team up and cover for each other just like neighborhoods since it is difficult to have an officer in every car.

The video sparked heated discussions, with angry netizens condemning the belligerent and bigoted actions and expressed disappointment that racism still exists in the US. 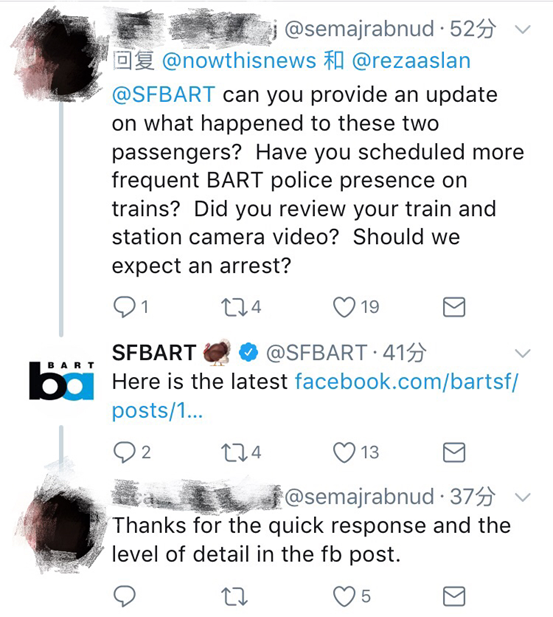