HEADLINE Americans relying more on anecdotes than facts, which comes at a cost: study

Americans relying more on anecdotes than facts, which comes at a cost: study

Americans' reliance on facts to discuss public issues has declined significantly in the past two decades, according to a report by U.S. global policy think tank RAND Corporation on Tuesday. 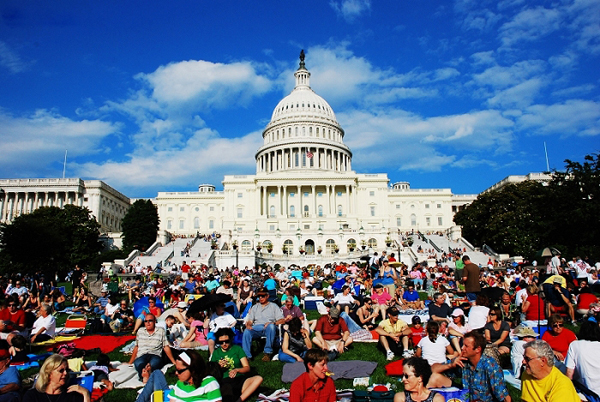 The phenomenon, known as "truth decay", is defined by increasing disagreement about facts, a blurring between opinion and fact, an increase in the relative volume of opinion and personal experience over fact, and declining trust in formerly respected sources of factual information, the report says.

The situation is exacerbated by changes in the ways Americans consume information -- particularly via social media and cable news. Other influences that may make truth decay more intense include political, economic and social polarization that divides citizens, the study says. 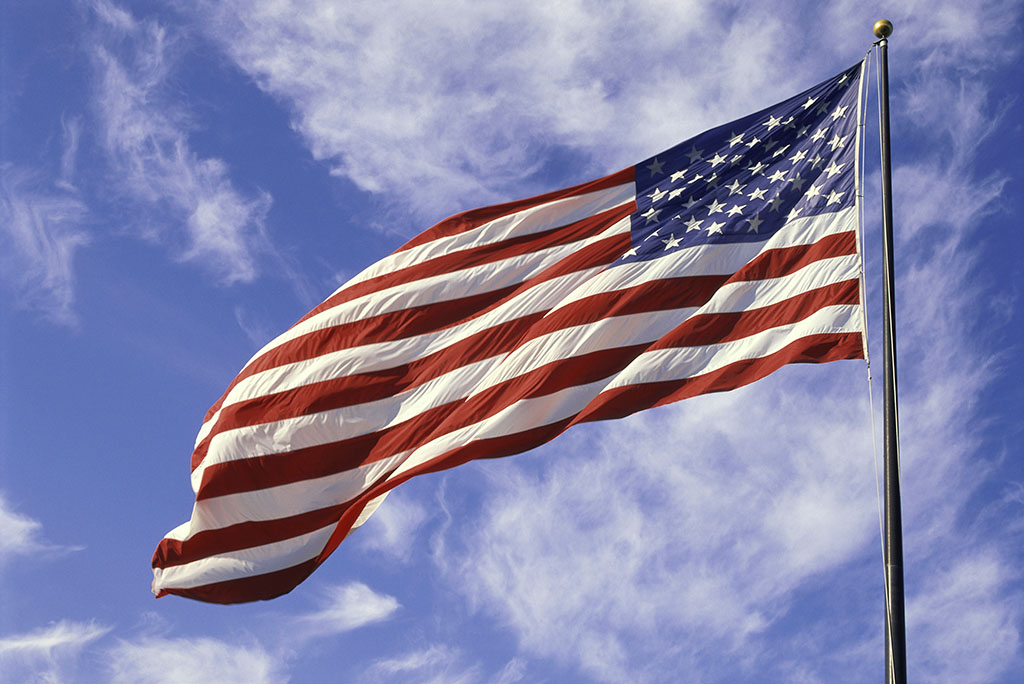 It has led to damaging consequences, such as political paralysis and uncertainty in national policy, incurring real costs.

The shutdown of the U.S. government in 2013 for 16 days as Congress failed to agree on an appropriations resolution for fiscal year 2014, for instance, resulted in a loss of 20 billion U.S. dollars, according to estimates cited in the study.

"Today we see that lack of trust across many more pillars of society -- in government, media and financial institutions -- and a far lower absolute level of trust in these institutions than before," said Michael D. Rich, co-author of the report and president and CEO of RAND Corporation. 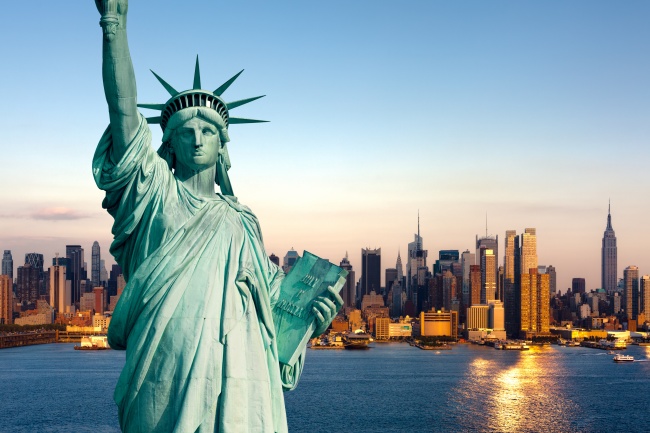 Researchers identified four causes of the distrust: humans' natural mental habits; changes in the American information ecosystem; competing demands on the educational system that limit its ability to keep up with changes in that ecosystem: and political, socio-demographic and economic polarization.

For example, without agreement on a common set of facts about the number of immigrants entering the United States, their economic costs and contributions, and the number of crimes they do or do not commit, it becomes difficult to come up with policy solutions, the study says.

"Increasingly, important policy debates are as likely to hinge on opinion or anecdote as they are on objective facts or rigorous analysis," RAND political scientist and co-author of the report, Jennifer Kavanagh, said.

RAND researchers are continuing to analyze three truth decay-related trends in American life: the changing mix of opinion and objective reporting in journalism, the decline in public trust in major institutions, and initiatives to improve media literacy in light of fake news.