Chiang Mai (People's Daily) - An Asian art troupe made its debut in, offering a visual feast for overseas and ethnic Chinese and Thais on Monday.

The art troupe will be making six performances in countries such as , and the Philippines, the first of which is in . 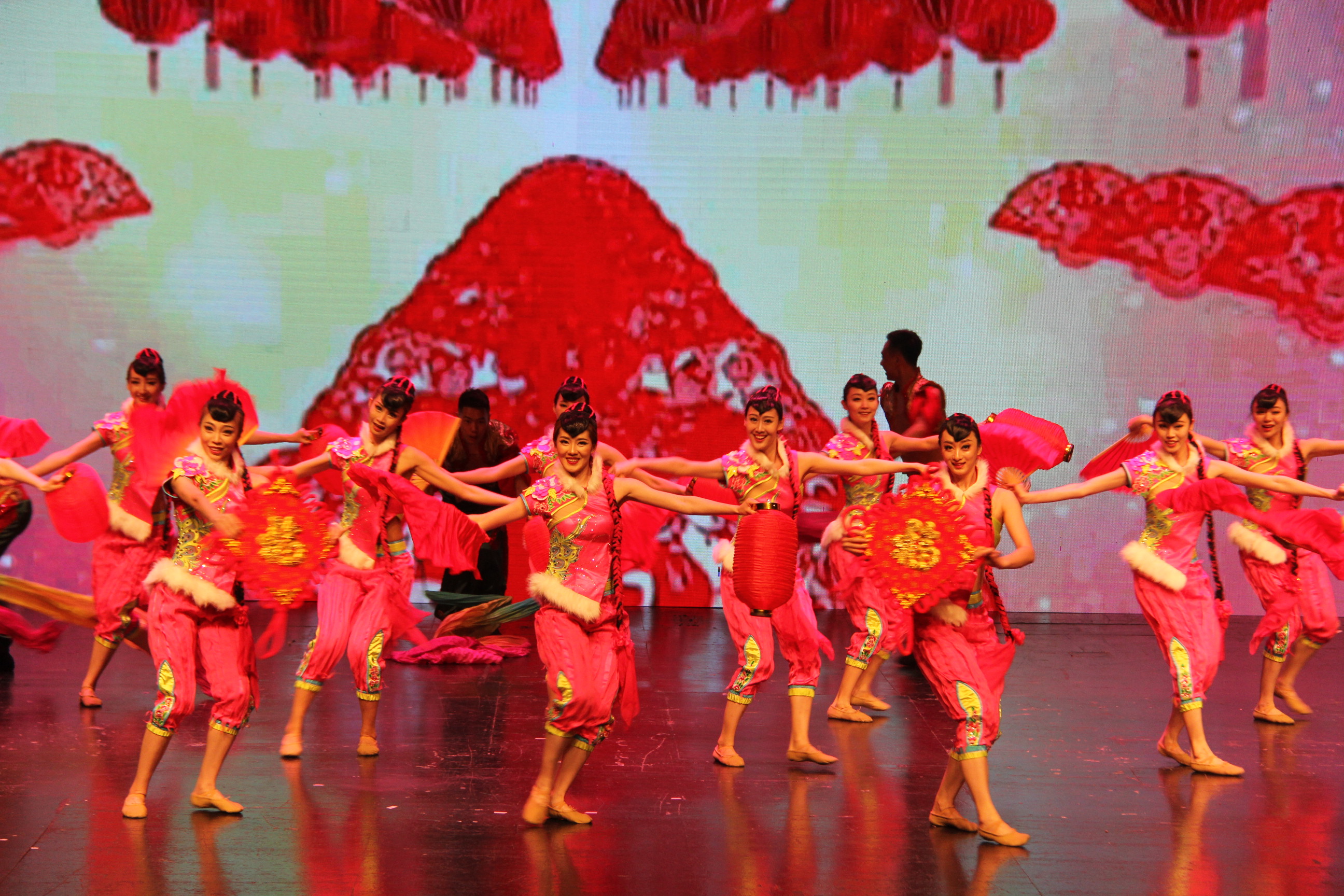 The Asian troupe performs “The Drunken Concubine” in Chiang Mai.

Prior to the debut, Chinese senior officials have given their blessings to overseas and ethnic Chinese and Thais, eyeing a further development of relations between and Thailand. 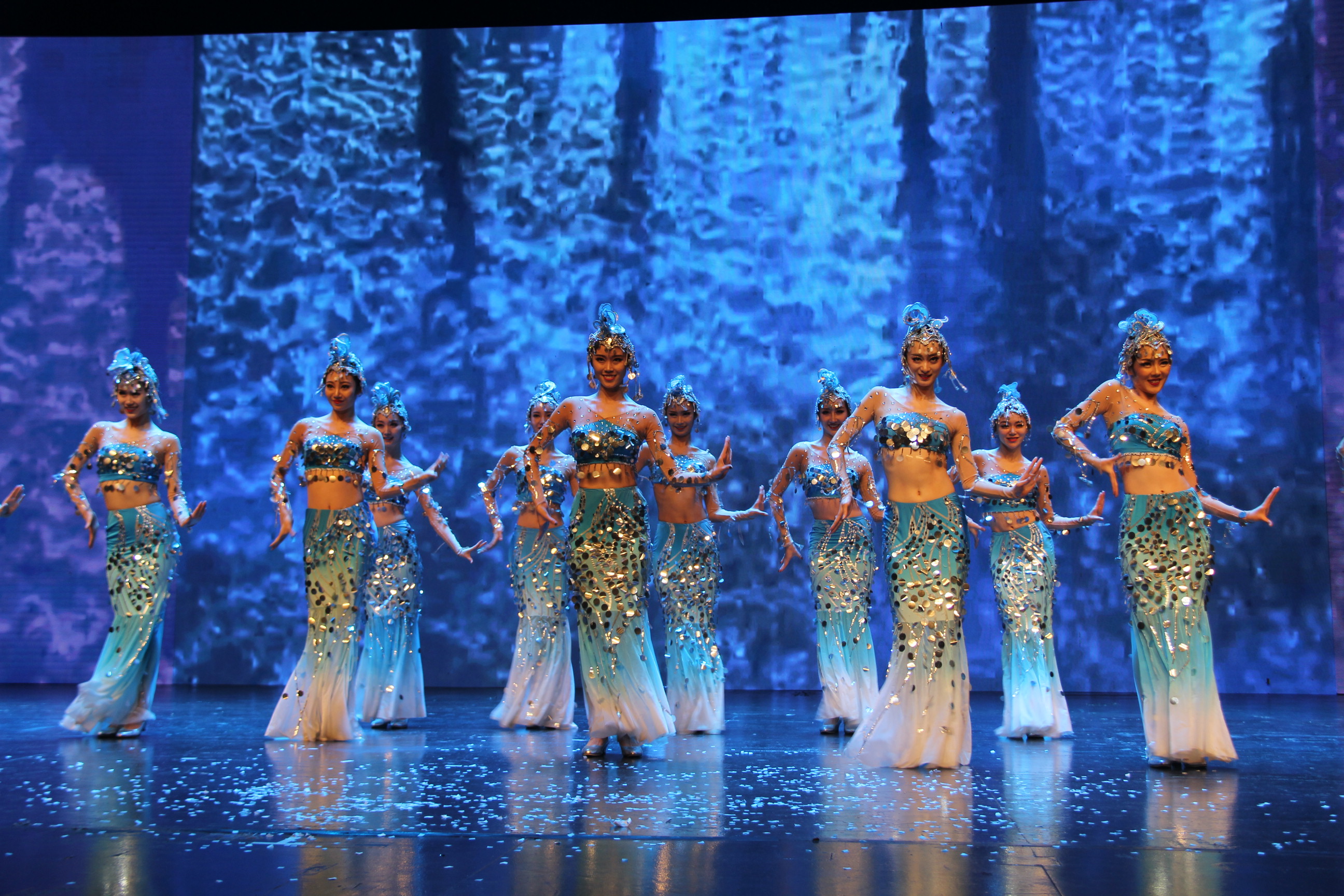 The Asian troupe performs “Spirit of Water” in Chiang Mai.