HEADLINE An open China will foster a world-class business environment

An open China will foster a world-class business environment 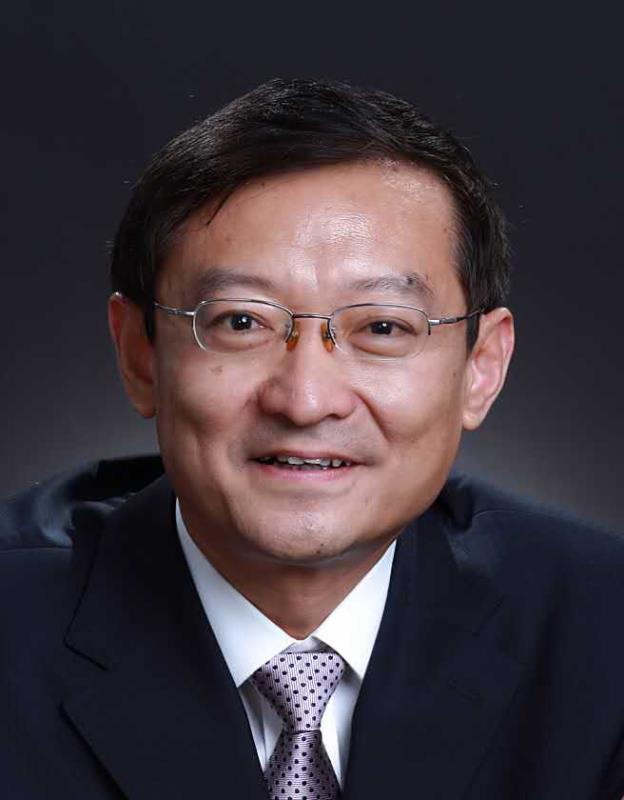 Chinese Ambassador to EU Zhang Ming. (Photo: provided by Mission of the People's Republic of China to EU）

Unquestionably, China is very attractive to foreign investors. For years, China has outperformed many other developing countries in terms of foreign direct investment (FDI) inflows and actual utilization.

In 2017, despite a decline in global FDI flows, more than 35,000 foreign-invested companies were newly established in China, up by 27.8% year on year.

In 2017, China utilized $136.3 billion of foreign capital, hitting a record high and making itself the world's second largest FDI destination, only next to the United States.

As of January of this year, the EU's FDI stock in China had exceeded $120 billion, and the EU had invested in nearly 45,000 projects in China. Surveys show that over 50% of EU companies plan to further expand their operations in China.

According to the World Bank's flagship annual report Doing Business 2018, China is ranked 18 places higher than five years ago in terms of ease of doing business, and its score is higher than average for East Asia and the Pacific economies and most major emerging economies.

These figures speak for themselves. Investors are voting with their feet in favor of China. China's efforts are proving to be effective in easing market access, strengthening rule of law and providing better services. Specifically, the highlights of our work in the past five years are as follows:

·We have revised the Law on Chinese-Foreign Joint Ventures and other laws and regulations related to foreign investment, with an aim to foster a more transparent, fairer and well-conceived legal environment.

·We have expanded market access to such sectors as new-energy vehicles, securities and insurance, significantly cut restrictive measures on foreign investment, and committed foreign enterprises to equal access to "Made in China 2025" policies as their Chinese counterparts.

·We have made business registration easier for foreign investors by canceling or delegating more than one third of items subject to State Council review and approval.

·We have worked vigorously to step up IPR protection and level the playing field.

·We have been advancing pilot free trade zones in a holistic way to create more opportunities for foreign companies.

China, though, is still a developing country. For a country at such a stage of development, some issues related to the business environment are understandable. Yet, we are determined to address them in the course of reform and opening-up.

At this year's annual sessions of China's National People's Congress and the Chinese People's Political Consultative Conference, the Chinese government promised to strengthen alignment with international business rules and foster a world-class business environment. Specifically, our efforts will include but not be limited to the following:

·We will completely open up the general manufacturing sector, and expand access to sectors like telecommunications, medical services, and new-energy vehicles.

·We will ease or lift restrictions on the share of foreign-owned equity in companies in sectors including banking, securities, and futures, and make market entry standards the same for both Chinese and foreign banks.

·We will grant overseas investors tax deferral for the reinvestment of profit made in China.

·We will simplify procedures for setting up foreign-invested enterprises, apply practices developed in pilot free trade zones across the country, and explore opening free trade ports.

As we celebrate the 40th anniversary of China's reform and opening-up, we stand ready to take new and bigger steps to offer a world-class business environment that is more equitable, transparent and predictable. We would be happy to see European companies seizing the opportunities arising therefrom and achieving greater success.

(The author is the Ambassador Extraordinary and Plenipotentiary and Head of Mission of the People's Republic of China to the European Union.)