The Communist Party of China (CPC) has stressed that any act against the country's Constitution will be dealt with according to law, according to a communique. 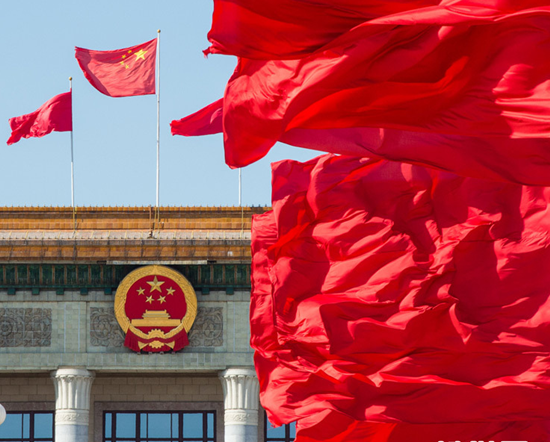 The communique, issued Friday after the two-day second plenary session of the 19th CPC Central Committee, said "all anti-Constitutional behavior shall be corrected, without fail."

At the meeting, a proposal from the CPC Central Committee on the revision to the Constitution was adopted.

"No organization or individual has the power to overstep the Constitution or the law," the communique said.

"No one is allowed in any way to override the law with his or her own orders, place his or her authority above the law, violate the law for personal gain, or abuse the law," it said.