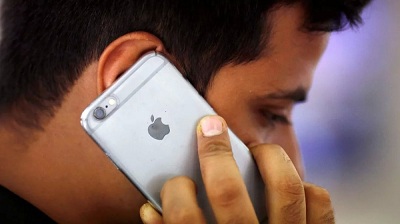 US tech giant Apple is facing lawsuits after the company admitted last week that it was deliberately slowing down the performance of its older iPhones.

Apple confirmed last week in a statement that a necessary software feature released a year ago with operating system updates to protect older iPhones from unexpectedly shutting down, may occasionally hurt the performances of some older devices with less battery capacity.

Online in China and the rest of the world, iPhone users didn't seem to buy Apple's explanation. Many argued that Apple was purposely slowing down old iPhone devices through upgrading the iOS operating system was a way of forcing consumers to buy newer iPhones. 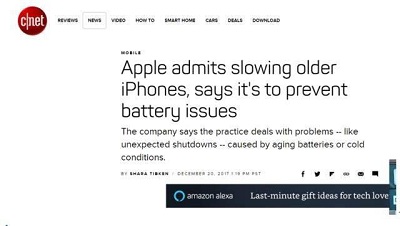 The iPhone users argued Apple should have notified customers about the issue before the update.

Two different class-action lawsuits were filed in California and Illinois on Dec 21 alleging just that. In a federal suit filed in Chicago, five customers claim Apple is engaging in “deceptive, immoral and unethical” practices in violation of consumer protection laws, the Chicago Sun Times reported.

In the California lawsuit, two law school students at the University of Southern California argue Apple installed the performance-stifling update without the device owner's permission, the Mercury News reported.

In the statement, Apple didn't mention whether the new updates will include a notification of the issue or simply an option to turn off the update.

Apple has not publicly responded to the lawsuits. 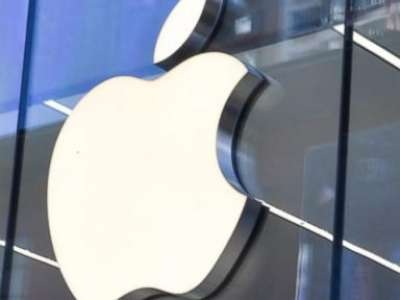