Apple sorry for slowing down iPhones 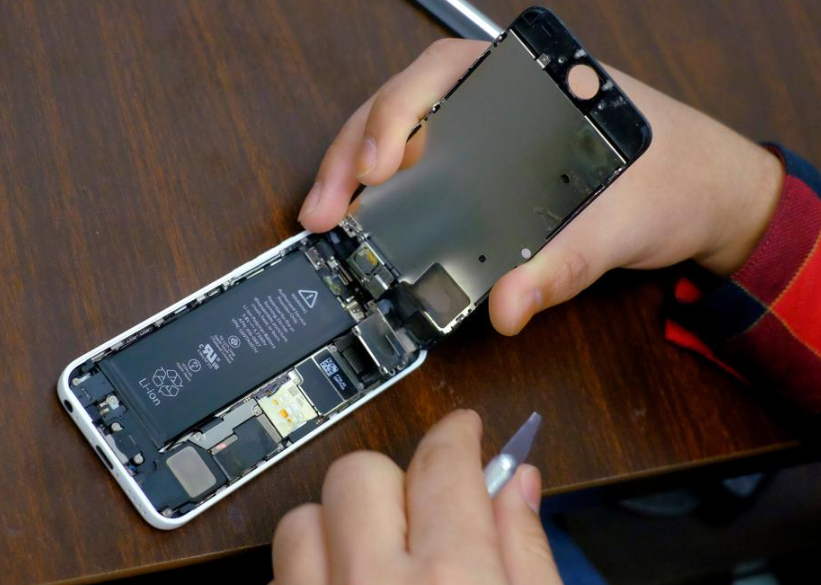 Apple issued an official apology over how they handled their iPhone battery performance, on December 28, 2017. Photo: Reuters

Washington (People's Daily) -- An official statement released Thursday from Apple apologized for letting their customers down over the way they addressed iPhone battery performance.

In a gesture of business diplomacy and as a way of apologizing, the company will reduce battery prices by $50 on their older iPhone models.

“We’ve been hearing feedback from our customers about the way we handle performance for iPhones with older batteries and how we have communicated that process. We know that some of you feel Apple has let you down. We apologize,” the Apple statement read.

The company analyzed how their batteries work, and their “chemical age” is influenced by a variety of factors like “consumable components.”

But Apple contended the company did not do anything to “intentionally shorten the life of any Apple product, or degrade the user experience to drive customer upgrades.”

Apple will provide expired warranty battery replacements beginning in January for the iPhone 6 or later models through December 2018.

Once the slow speed pattern was revealed, Apple’s customers echoed Poole’s sentiments. Some believed it was intentional so Apple could sell new products. But the company said it made the older iPhones slow, aiming to improve power management and to avoid unexpected shutdowns.

Apple’s statement is a new step designed to win customer trust. It remains unknown as to what kind of impact the corporate apology will have on its fans.

“A year’s worth of issues with no reason given from Apple on this also makes it difficult for the company to rebuild trust with its users,” said Matthew Panzarino, a well-known tech industry journalist.