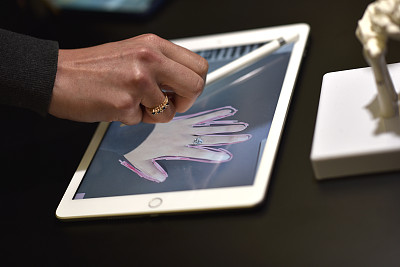 Apple on Tuesday introduced a new iPad with a digital pencil to draw and write plus greater performance at a high school in Chicago.

The new 9.7-inch iPad goes with an Apple Pencil, which delivers a remarkably fluid and natural drawing experience. iPad's palm rejection technology even allows users to rest their hands on the screen while using Apple Pencil.

The new iPad is a stunning, large viewfinder for immersive AR experiences. Its Retina display, powerful chip, enhanced cameras and advanced sensors, including a gyroscope and accelerometer for accurate motion tracking, are designed to support the next generation of AR apps. 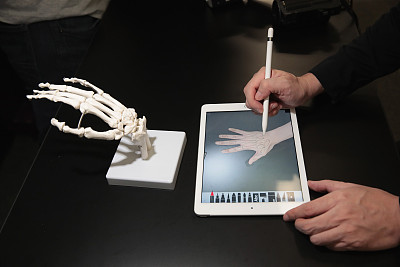 "iPad is our vision for the future of computing," said Greg Joswiak, Apple's vice president of Product Marketing at the news release at Lane Tech College Prep High School. "This new 9.7-inch iPad takes everything people love about our most popular iPad and makes it even better for inspiring creativity and learning."

By choosing a prestigious high school to release its new iPad, Apple is commemorating its 40th anniversary of participating in education and showing its commitment to education.

More importantly, Apple has recently developed a brand new "everyone can code" curriculum, which helps student learn coding skills easily in classrooms or at home. It is also rolling out Schoolwork app that personalizes learning, sparks students' creativity and inspires them to succeed. 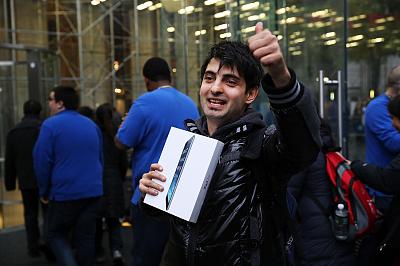 Addressing the news release, Apple CEO Tim Cook hailed "it is an important day for school," as Apple will "help students to create in a powerful new way."

According to the company, the new iPad is available to order on Tuesday and starts delivering to customers and arriving in stores later this week in more than 25 countries and regions. China will have the new iPad for sale in April.