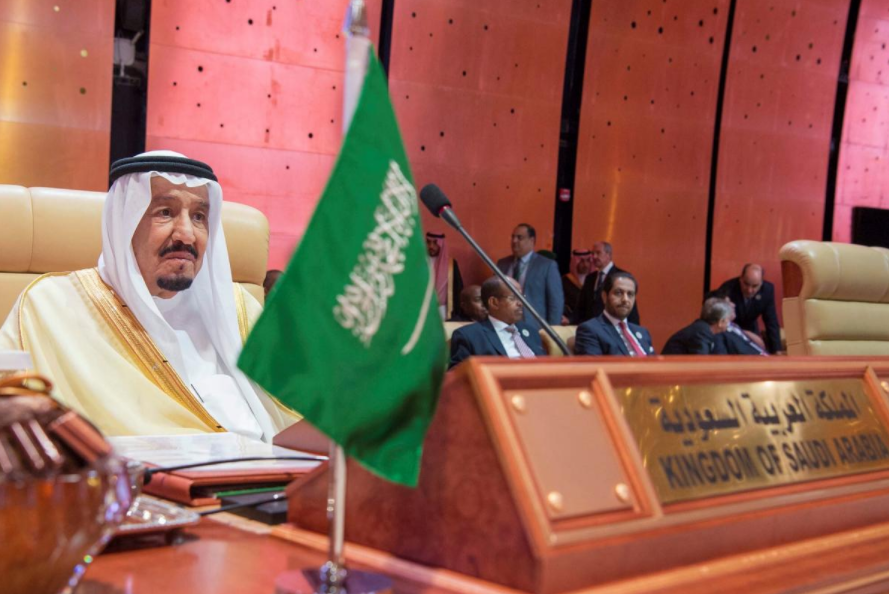 The Arab League called on Sunday for an international probe into the “criminal” use of chemical weapons in Syria and condemned what it saw as Iran’s interference in the affairs of other countries.

Saudi Arabia and Iran have for decades been locked in a struggle for regional supremacy that is now being played out in proxy wars in several countries, including Yemen and Syria.

“We stress our absolute condemnation of the use of chemical weapons against the Syrian people and we demand an independent international investigation to guarantee the application of international law against anyone proven to have used chemical weapons,” said a statement distributed to journalists.

It emphasized the need for a political solution to the multi-sided Syrian war.

Saudi Arabia and its allies have expressed support for Saturday’s missile strikes by the United States, Britain and France against alleged chemical weapons facilities in Syria, while Iraq and Lebanon condemned the strikes.

Damascus denies using or possessing chemical weapons and called the strikes an act of aggression. 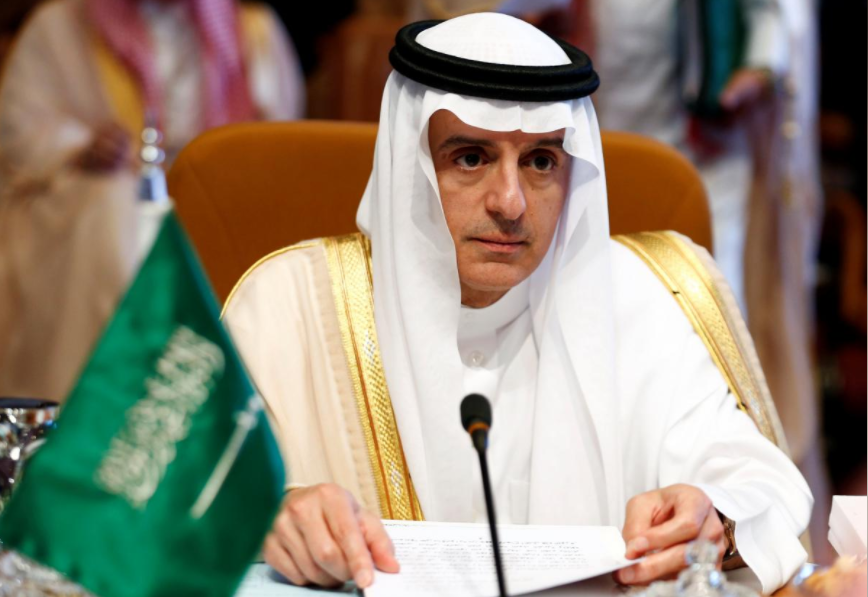 Military help over the past three years from Russia and Iran, which also backs Lebanon’s Hezbollah and Shi’ite Muslim militias in Iraq, has allowed Syrian President Bashar al-Assad to crush the rebel threat to topple him.

The communique called for more international sanctions on Iran and urged it to withdraw “its militias” from Syria and Yemen.

“The summit condemned Iranian interference in the internal affairs of Arab countries, either through igniting sectarian strife or planting militias in Arab countries such as Lebanon, Iraq and Yemen, and harboring al Qaeda terrorists,” Saudi Foreign Minister Adel Jubeir told a news conference.

Saudi Arabia, which takes over the rotating chair of the Arab summit from Jordan, announced that this gathering would be named the “Quds (Jerusalem) Summit”, a reference to US President Donald Trump’s decision last year to recognize Jerusalem as the capital of Israel, which Arab states condemned.

Delegates pledged to support the Palestinians, who want East Jerusalem to be the capital of a future Palestinian state. King Salman said Saudi Arabia was donating $200 million to help them, including $50 million for the UN Relief and Works Agency (UNRWA).

Qatar did not send a senior official, a sign that its 10-month-old dispute with Saudi Arabia, the United Arab Emirates, Bahrain and Egypt is still a long way from being resolved.

The four countries severed diplomatic and transport ties with Qatar last June, accusing it of supporting terrorism. Doha denies the charges and says the boycott is an attempt to impinge on its sovereignty.

Sheikh Tamim returned to Doha on Saturday from a US trip where he met Trump. Trump publicly sided with the Saudis and Emiratis early in the crisis but is now pushing for a resolution to restore Gulf Arab unity and maintain a united front against Iran.

He said the issue would be resolved if Doha met the boycotting countries’ demands, which include closing the Al Jazeera television station and reducing ties with Iran.

Tunisia will host the next Arab League summit in 2019.