Hopes that 44 crew members of a missing Argentine navy submarine may be alive rose when the defense ministry said the vessel likely tried to communicate via satellite on Saturday as a search mission was underway in the stormy South Atlantic. 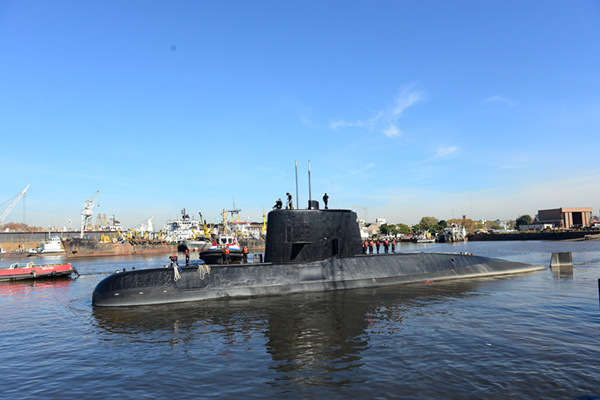 The ministry said seven failed "satellite calls" that it believes came from the ARA San Juan submarine were detected in a likely sign the crew was trying to reestablish contact.

It was not immediately clear what type of calls the vessel may have tried to make but submarines that are stricken underwater can float a location beacon known as an EPIRB to the surface that can then emit emergency signals via satellite. 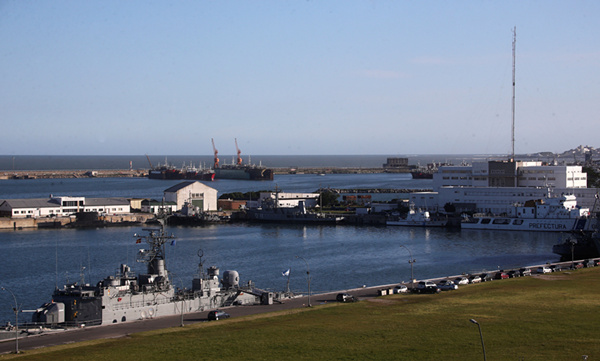 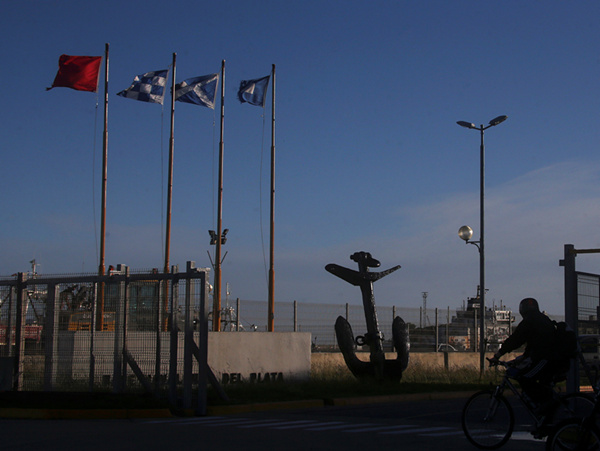 Whipping winds and more than 20-foot waves in the South Atlantic hindered the international search for the submarine.

The U.S. Navy said it was deploying a deep-sea rescue mission to Argentina from California to support the effort, with a remotely operated vehicle and two vessels capable of rescuing people from bottomed submarines set to arrive in coming days.

But a storm pitching powerful winds and waves more than 6 meters (20 feet) high has disrupted visibility and movement in the area, navy spokesman Enrique Balbi said. The submarine's color and design, which aim to camouflage the vessel in the ocean's surface, also posed a challenge.

"The idea is to continue through the night and the early morning, depending on weather conditions," Balbi told reporters. The weather was expected to be somewhat improved on Sunday, he said.

A search of 80 percent of the area initially targeted for the operation turned up no sign of the vessel, but the crew should have ample supplies of food and oxygen, Balbi added.

The dramatic search has captivated the nation of 44 million people, which recently mourned the loss of five citizens who were killed when a truck driver plowed through a bicycle path in New York City.

In the resort and fishing city of Mar del Plata, where the submarine had been destined to arrive before vanishing, a Catholic Mass was held in honor of the crew members.

Many family members of crew members awaited news at the city's naval base. "We're hopeful this will end soon to remain only as a bad memory," Maria Morales, the mother of crew member Luis Esteban Garcia told journalists.

Messages of support poured in from around the world. Pope Francis, an Argentine, was praying "fervently" for the crew to return home soon, his office said.

The Argentine navy said an electrical outage on the diesel-electric-propelled vessel might have downed its communications. Protocol calls for submarines to surface if communication is lost.

If the search ends in tragedy, the episode could put the country's poor safety record in the spotlight, with potential political implications for President Mauricio Macri.

His center-right government has set an ambitious target for cutting government spending and told Reuters in March that it had few funds at the ready to replace an outdated military fleet beyond buying aircraft for training pilots.

The ARA San Juan was inaugurated in 1983, making it the newest of the three submarines in the navy's fleet.

Built in Germany by Nordseewerke, it underwent mid-life maintenance in 2008 in Argentina that required cutting its hull in half and sealing back it together again, according to state news agency Telam.

Nordseewerke now belongs to German industrial group Thyssenkrupp AG <TKAG.DE>, which could not be reached for comment outside of regular business hours.

Carlos Zavalla, a navy commander, urged the loved ones of crew members not to give up hope. "So far, the only concrete thing is the lack of communication," Zavalla said on TV channel A24. "That's all."