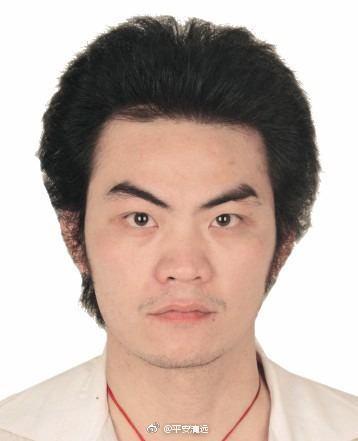 The suspect of the arson in Guangdong KTV fire got caught on Tuesday morning, according to the local police station.

The fire was reported at around 0:30 a.m. in the bar on Chayuan Road of Yingde city under Qingyuan, south China's Guangdong Province, and was put out at 0:55, said a statement issued by the public security bureau of Qingyuan City.

The fire killed 18 people and injured another five early Tuesday.