HEADLINE As PyeongChang Olympics draw to a close, onto 'The Next Wave'

As PyeongChang Olympics draw to a close, onto 'The Next Wave' 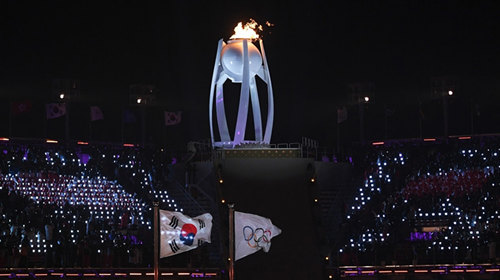 After the excitement of two weeks of competition, the Olympic Stadium in PyeongChang is taking on a carnival atmosphere for the closing ceremony of the Winter Games in the Republic of Korea (ROK).

Themed "The Next Wave", the ceremony will highlight the "human spirit of perseverance," the organizers say. 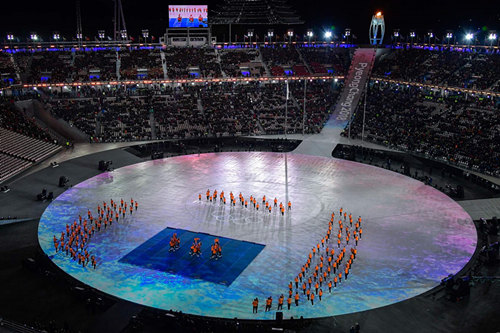 They have said the show will combine music, dance and art and will be "somewhat interactive," enabling spectators to both get involved and stay warm.

The country's popular K-pop culture will be heavily reflected with boy band EXO and singer CL expected to take the stage. And a special unnamed guest will help to heat up the mood during the ceremony.

Athletes from the ROK and the Democratic People's Republic of Korea (DPRK) will once again march under the peninsula flag in an echo of the opening ceremony. 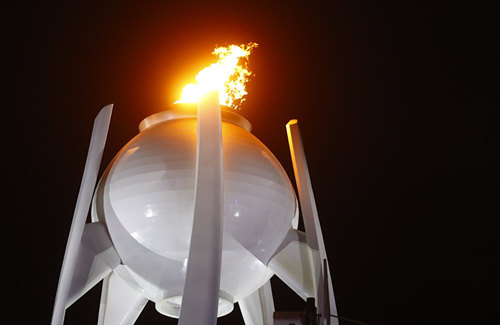 As the host of the next Winter Games, Beijing will put on an eight-minute performance at the end of the ceremony. Award-winning director Zhang Yimou said earlier that the Chinese segment will be different from his previous work in Athens in 2004.

"We hope the audience watching it on TV can tell the difference from the show in 2004,” he said. “It represents China's new progress in science and technology, so it will be totally different."

The director said human and artificial intelligence interaction is something the audience can expect. 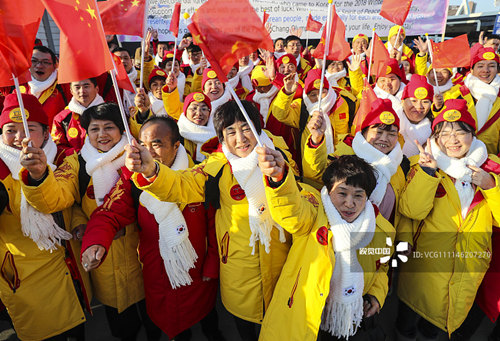 The PyeongChang Olympics began on February 9 and 102 medals in total were handed out.

Norway headed the medal table with 14 golds and 39 medals in total, followed by Germany (14 golds, 31 medals in total) and Canada (11 golds). China sat at 16th with one gold, six silvers and two bronzes.