HEADLINE Asia had more billionaires than the US last year, led by growth in China

Asia had more billionaires than the US last year, led by growth in China 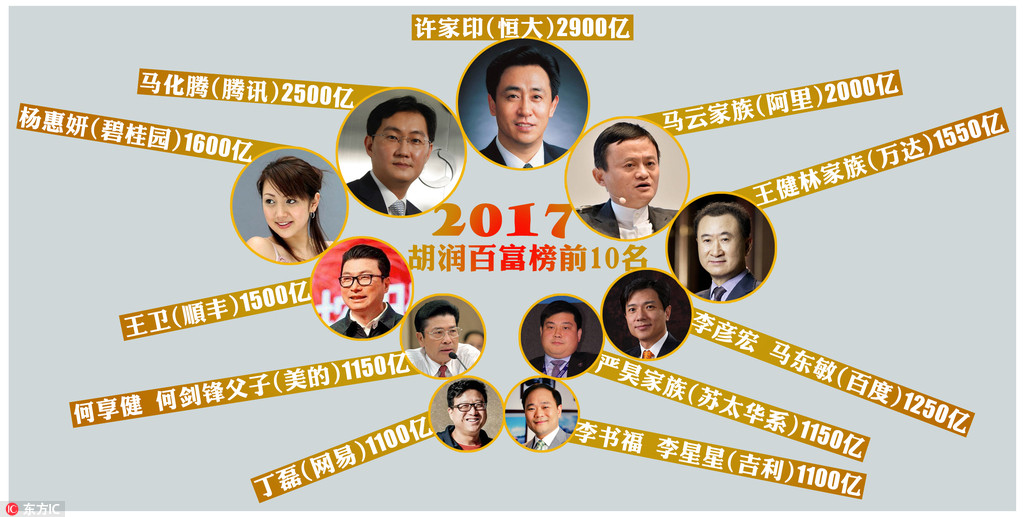 Asia’s 637 billionaires outnumbered those in the United States for the first time last year, according to a new report, with China adding the most new billionaires at 101, bringing its total to 318, while Asia overall added 162.

But at current trends, the total wealth of Asia’s billionaires will surpass that of those in the U.S. in four years, the report said.

While China accounted for 20 percent of total billionaires, 43 percent of those that fell off the list last year were from China, said James Chang, financial services consulting leader at PwC China.

The large number of Chinese billionaires that dropped off the list last year partly reflects their outsized exposure to stock market volatility as well as the impact from changes to policy and access to funding channels, said Chang, according to a transcript from a news conference to mark the report release.