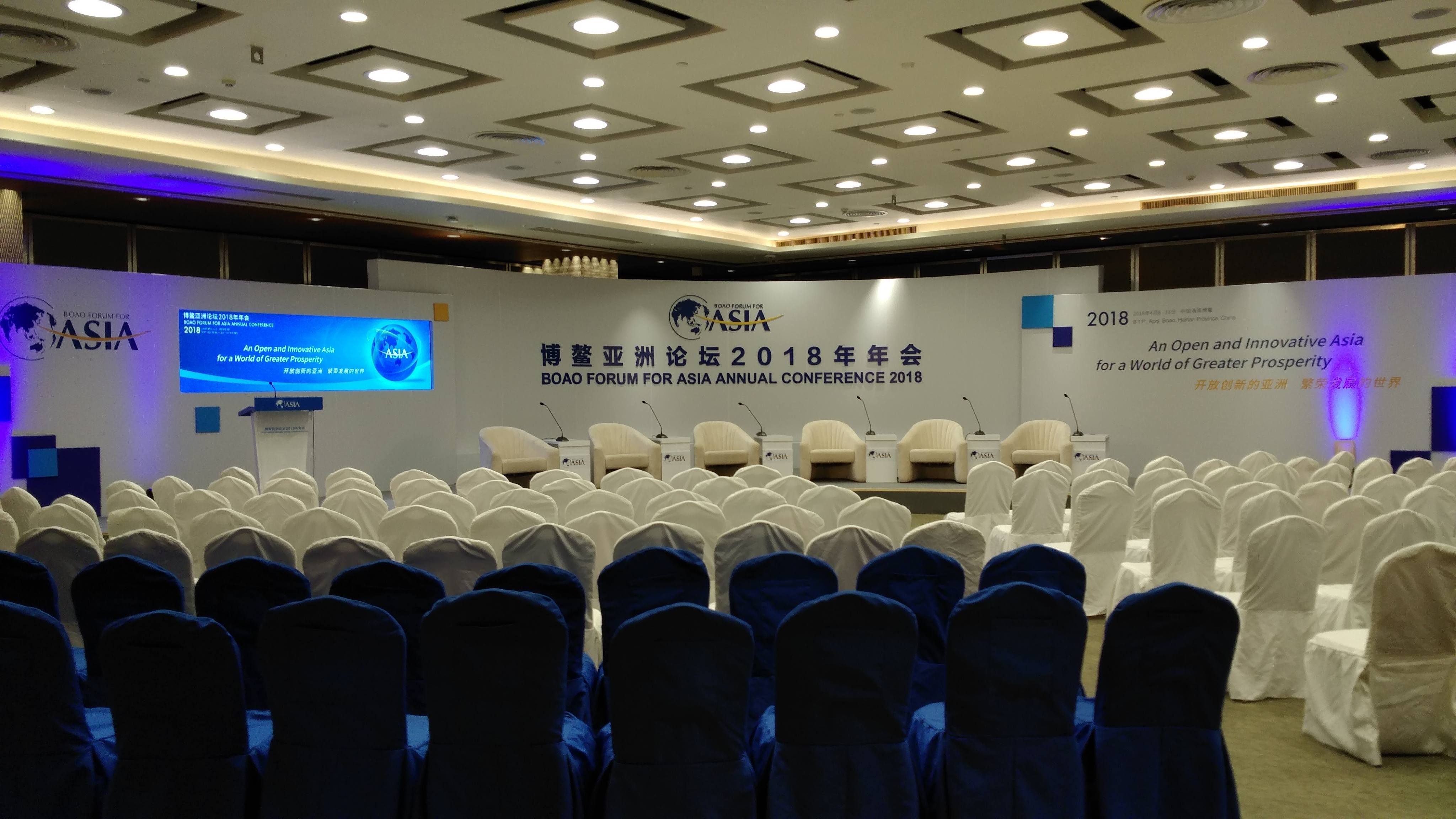 With the de-globalization and protectionist factors emerging, Asian economic integration needs to play a more important role in economic recovery, according to reports released at the Boao Forum for Asia (BFA) on Sunday.

According to the “Development of Emerging Economies Annual Report 2018”, the emerging economies joined in the economic upswing since 2017, giving an additional boost to the global economic recovery.

Being the most important driver of Asia’s economic integration, globalization faces unprecedented challenges, the report pointed out.

It is notable that the United States and EU absorbed $5.63 trillion, accounting for 96 percent of the world total portfolio investment in 2016. This pattern of capital flow would expose Asian economies to high risks of capital flight and higher costs of financing. The problem has become more prominent with volatile internal and external environments in recent years.

For the 2018 outlook, the emerging economies are expected to deliver a stronger-than-expected growth. On the other hand, the global economic growth of the emerging markets might remain flat year-on-year, the report predicted.

Moreover, the report entitled “RCEP: the stabilizer of globalization and future of Asia” noted that current difficulties in trade and finance require Asian leaders to take determined action to tackle the existing problems. As major developed countries appear to be embracing protectionism, it undermines the need for closer regional cooperation in Asia.

The report said that it should be noted that the Regional Comprehensive Economic Partnership (RCEP), originally put forward by ASEAN, could provide the stabilizer to prevent the de-globalization.

The global economic order is at a critical moment. It is time for Asian leaders to bring RCEP into full play and the only possible way to promote globalization and tackle the challenges that Asian economies are faced with today, it said.

Asia’s overall competitiveness has been further strengthened in recent years. Meanwhile, the performance of Asia's major economies has remained steady.

The stability and continuity of the socioeconomic development of Asia's economies has been further improved.

This year's forum, scheduled to run from Sunday to Wednesday in Boao, South China's Hainan Province, is themed, "An Open and Innovative Asia for a World of Great Prosperity."