HEADLINE Assad arrives to work after US-led strikes on Syria

Assad arrives to work after US-led strikes on Syria

The Syria presidency posted a video on Twitter that shows President Bashar al-Assad apparently arriving to work following a US-led strike on Syria in response to a suspected chemical weapon attack.

The short video, which lasts six seconds, shows al-Assad in a suit and with a briefcase walking into the marble-floored entrance of a building. The tweet says in Arabic: “The morning of resilience.”

The video was posted on Saturday morning after the US, UK, and France launched airstrikes in Syria in retaliation for the alleged chemical attack by the al-Assad government in Douma, near Damascus. 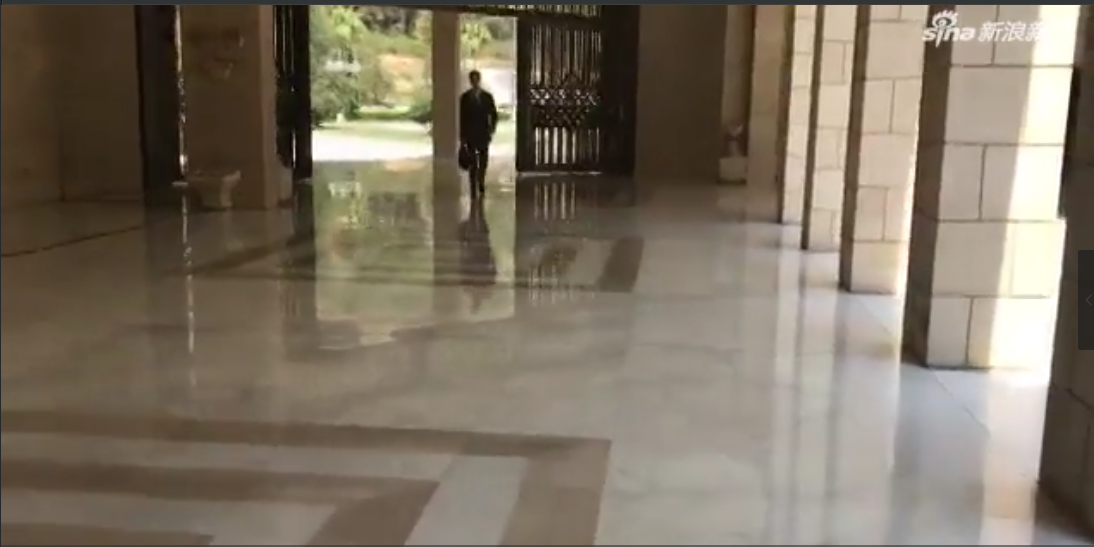