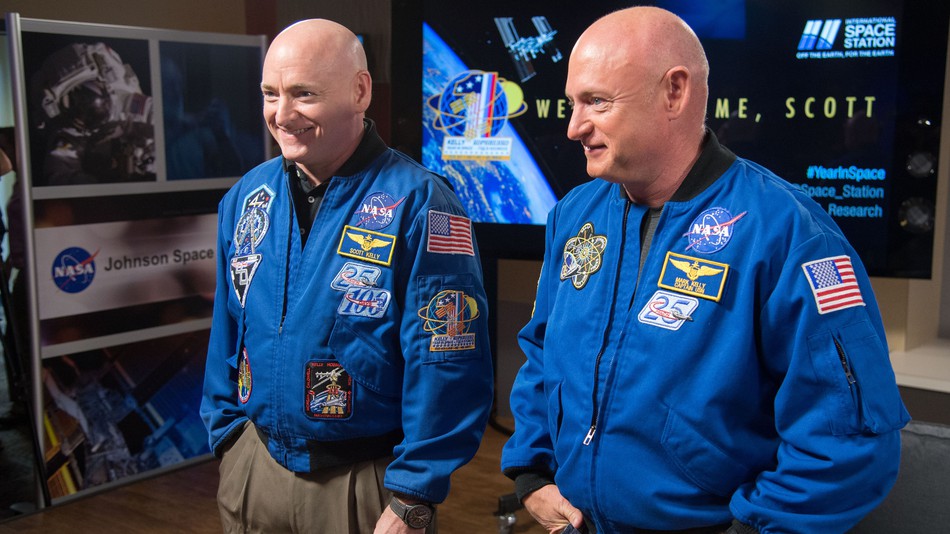 Astronaut Scott Kelly’s genes are on longer identical to his twin brother’s after one year in space, NASA found recently, triggering concerns over radiation protection of Mars astronauts in the 2030s.

Preliminary results from NASA's Twins Study reveal that around seven percent of Scott's DNA went through a long-term transformation and did not return to normal, after measuring and comparing his metabolites, cytokines and proteins with his twin Mark’s, who remained on Earth while Scott traveled aboard the International Space Station two years ago. 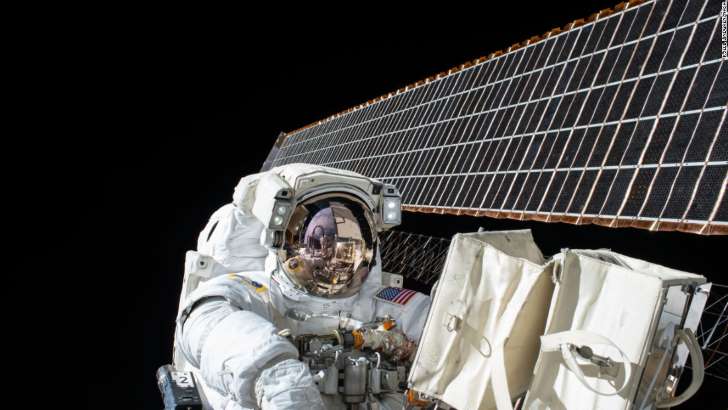 Astronaut Scott Kelly on a spacewalk on November 6, 2015.（Photo: NASA）

According to local media, one of the most important changes found in Scott's cells was hypoxia, or a deficient amount of tissue oxygenation, probably due to a lack of oxygen and high levels of carbon dioxide. Possible damage to mitochondria, the "power plants of cells," also occurred in Scott's cells, as indicated by mitochondrial stress and increased levels of mitochondria in the blood.

The team also saw changes in Scott's collagen, blood clotting and bone formation due, most likely, to fluid shifts and zero gravity. Hyperactive immune activity were discovered as well, thought to be the result of his radically different environment: space, press release of the angency said. 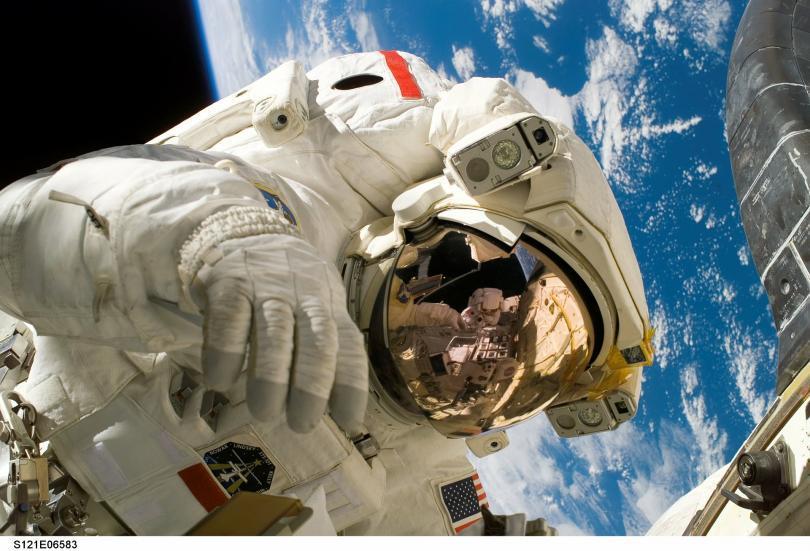 NASA was said to gain great insights from the findings, whereby to further study on protecting astronauts from cosmic radiation during missions to Mars in 2030s.

(With input from CNN)