HEADLINE At least 18 killed in Pakistan coal mine accidents

At least 18 killed in Pakistan coal mine accidents 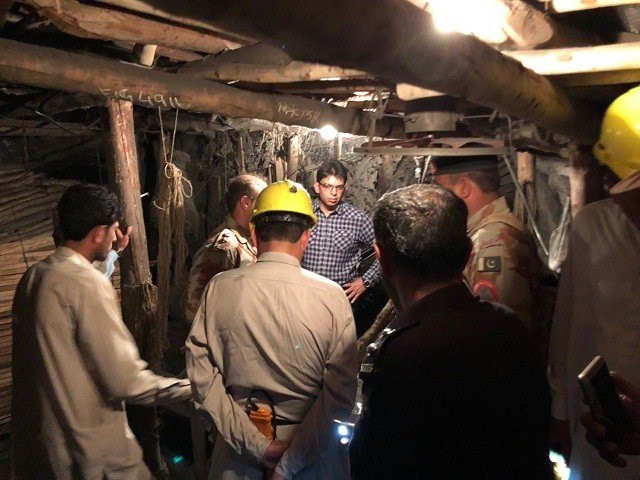 Islamabad (People’s Daily) – At least 18 workers have been killed after two separate coal mine collapses were caused by gas explosions on Saturday near Quetta, the capital city of Pakistan’s Balochistan province, local media reported.

Jawaid Shahwani, top government official in Quetta, told Geo News that the explosions were caused by an accumulation of methane gas and that beyond the initial 18 dead, several others are currently trapped in the mine. He also said several wounded workers have already been taken to the hospital.

Rescue sources told the Express Tribune that 25 workers were in the mine at the time of the collapse and that rescue efforts are currently underway.