HEADLINE At least 47 injured in school bus crash in Germany

At least 47 injured in school bus crash in Germany 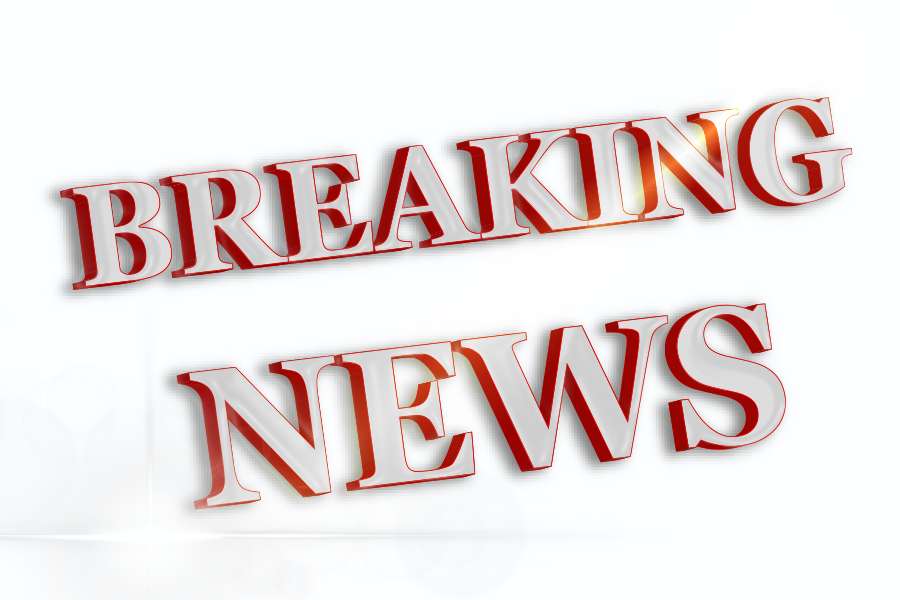 At least 47 people, including children, were injured in a school bus crash involving several vehicles Tuesday morning in the southern German town of Eberbach, according to local media.

In the accident, the bus got off the road and collided with several cars before crashing head-on into a house wall, the Focus Online reported.

A spokesman of the police in Eberbach, the state of Baden-Wuerttemberg, said that 37 people were slightly injured and 10 others were in serious conditions.

Every morning, the bus picks up students from the surrounding communities and sends them to Eberbach, which is located in the Rhine-Neckar district on the border with Hesse, east of Mannheim.