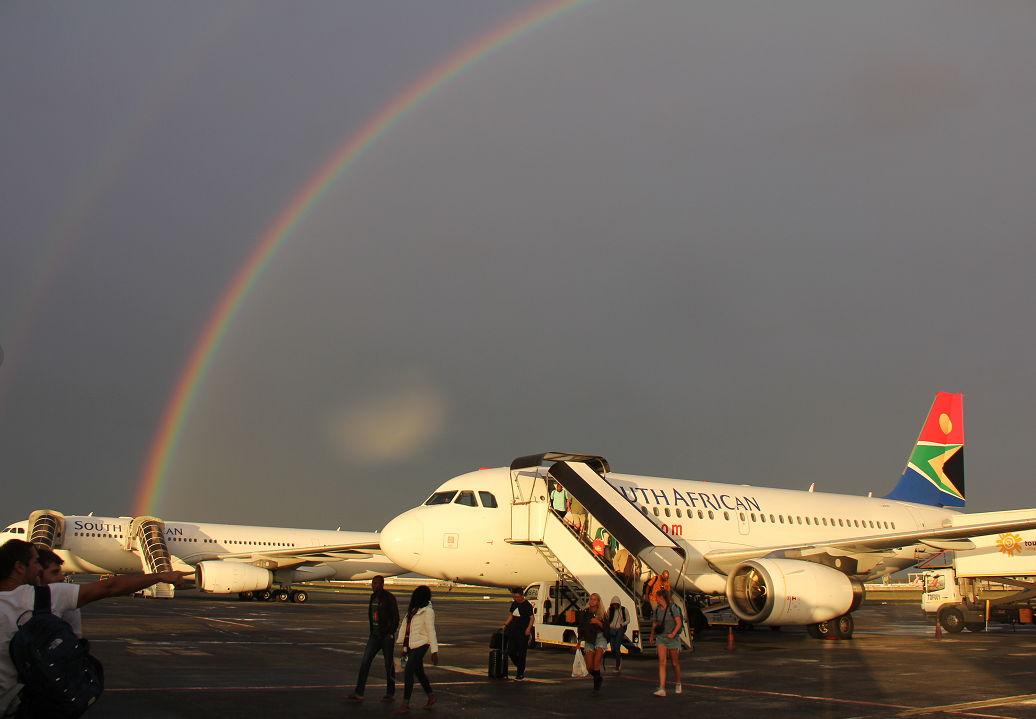 The SAATM is the first flagship project of the AU Agenda 2063 and aims to create a single and unified market for air transport on the continent, to liberalize civil aviation and to advance the economic integration agenda of the African Union. 23 African coutries launched together this initiative which is largely based on the agreements of Yamoussoukro Decision of 1999.

“The launch of the single market will boost trade promotion opportunities, cross-border investment in the production and service industries, including tourism, resulting in the creation of 300 000 additional direct jobs and 2 million indirect jobs , an important contribution to the continent's integration and socio-economic growth, “she said.

Today, 80 percent of air traffic in Africa is provided by non-African airlines. Continental airlines carry less than 3 percent of global air traffic, although the continent accounts for more than 17 perecent of the world's population.

In 1999, the Yamoussoukro Declaration was adopted to allow full liberalization of market access between African States, the free exercise of traffic rights, the elimination of restrictions on ownership and the full liberalization of frequencies, tariffs. This is the largest reform initiative ever launched by African governments in the area of air transport, but its implementation has been difficult.

Two decades later, SAATM marks a milestone. 23 African countries out of 55 have already subscribed to the African single air transport market while 44 others have signed the Yamoussoukro Declaration.