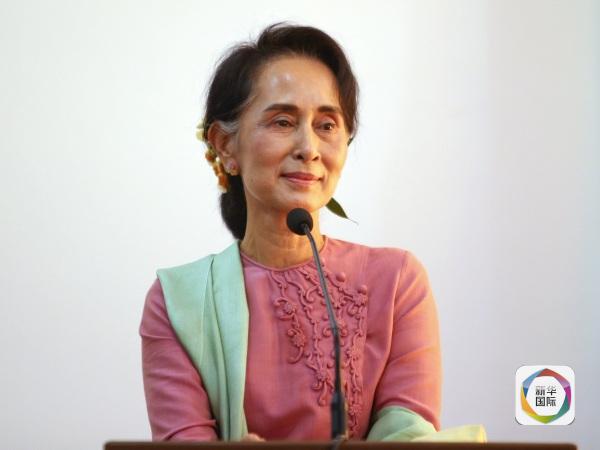 Aung San Suu Kyi will also look into the reconstruction project during the one-day trip to Taungpyo Letwei and Khon Tine villages, he added.

The Myanmar government has been implementing some short-term projects in the northern part of Rakhine after the region regained security and stability which had been destroyed by terrorists over the past three months.

On Oct. 17, the government formed the Union Enterprises for Humanitarian Assistance, Resettlement and Development (UEHRD), led by Aung San Suu Kyi, for effective performance of long-term project of freedom from conflict.

Aung San Suu Kyi prioritized three main tasks to be done in Rakhine -- repatriation of refugees who have crossed over to Bangladesh and providing humanitarian assistance effectively; resettlement and rehabilitation; bringing development to the region and establishing lasting peace.