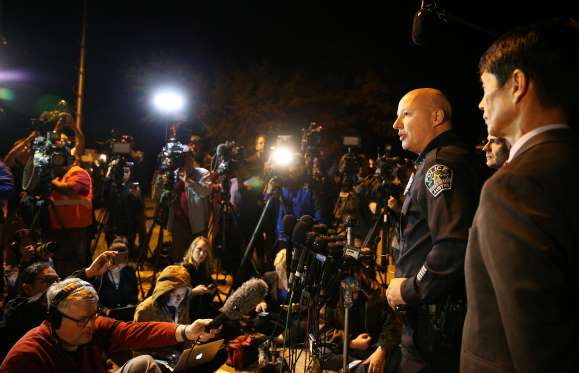 Washington (People's Daily) - A suspect in a series of bomb attacks that have terrorized the city of Austin, Texas, blew himself up in his vehicle early Wednesday as officers closed in on him, the authorities said.

However, Austin’s mayor is still urging residents to remain vigilant in the state capital. Mayor Steve Adler said Wednesday on NBC’s Today show, “We’re just really relieved and just incredibly thankful for this army of law enforcement that has been in our community here for the last week or so.”

Since the bombings started on March 2, investigators frantically searched for clues, calling the attacks the work of a "serial bomber" who increasingly changed tactics. The suspect is believed to be responsible for at least six bombs that killed at least two people and wounded five, and left the Texas capital terrorized with fear for 19 days.

The bomber has been identified as Mark Anthony Conditt, 24, according to report.