HEADLINE Australian PM: China is no threat to us

Australian PM: China is no threat to us 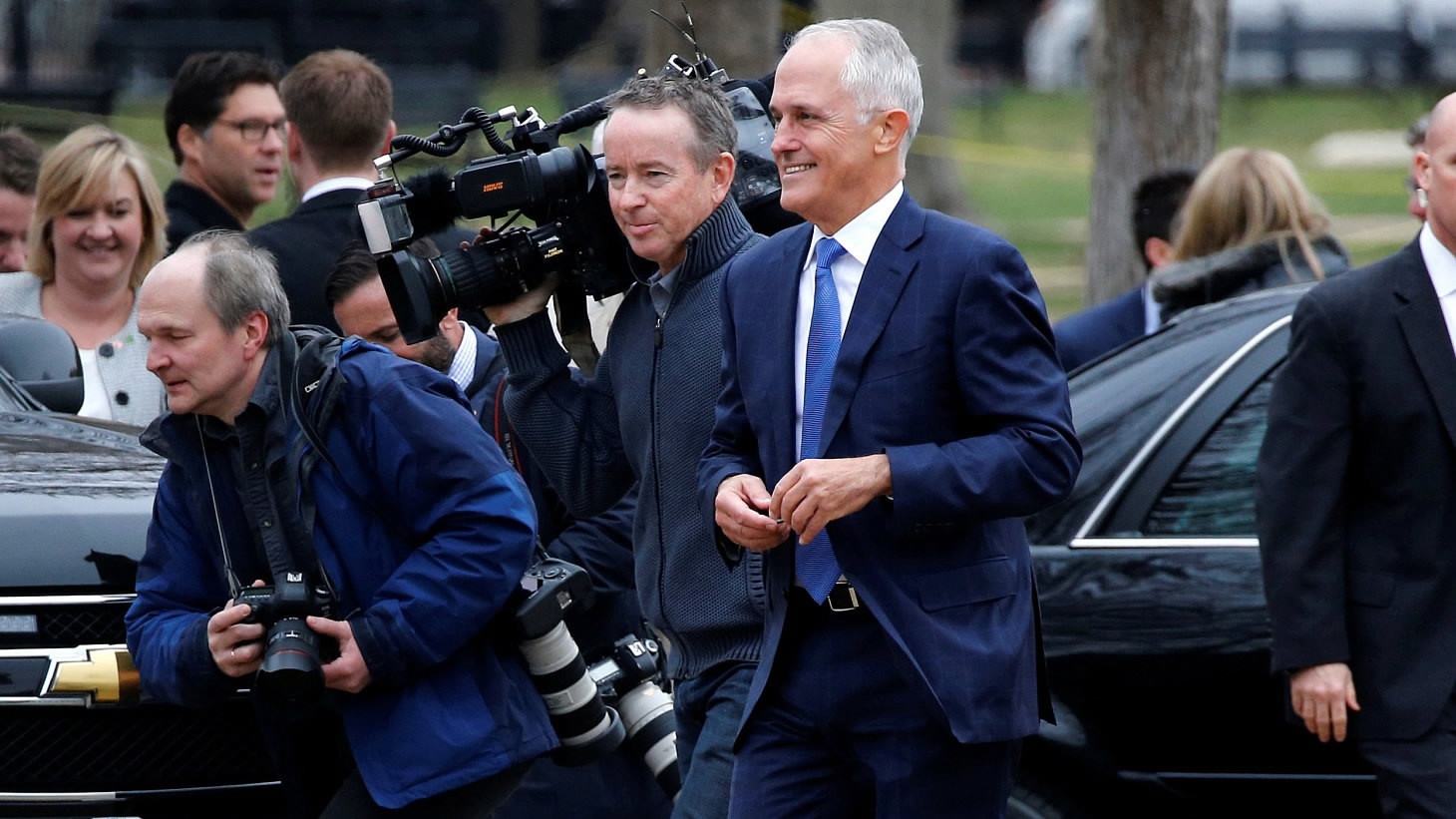 China is not a threat to Australia because it has no "hostile intent," Australian Prime Minister Malcom Turnbull told Sky News, a 24-hour international news organization based in the UK, on Thursday as he starts his three-day visit to the United States.

"China has enormous capability, and of course it’s growing more prosperous … but we do not see any hostile intent from China,” Turnbull said. “We do not describe China as a threat.”

According to the Guardian's report, the leader tried to play down a more hostile approach to China by the US, rejecting the idea that the two superpower countries are in competition.

Turnbull's trip is the highest profile visit among Australian leaders to the US in more than a decade – the first official visit by an Australian Prime Minister since John Howard was invited to Washington by President George W. Bush in 2006.

Accompanying Turnbull is the largest senior business delegation ever to the US – they will try to increase business opportunities with Australia’s largest economic partner.

This trip also serves another useful purpose for Turnbull as it gives him a much needed break from the growing controversy surrounding the former Deputy Prime Minister Barnaby Joyce, who just announced his resignation from the position.

Turnbull previously publicly scolded Joyce over his handling of an affair with a staff member.