The year 2017 marked the 30th death anniversary of Rewi Alley, a New Zealand-born writer, educator, political activist, revolutionary and social reformer who dedicated 60 years of his life to the cause of the Communist Party of China (CPC).

Xi Jinping, General Secretary of the CPC, hailed Alley as a great internationalist fighter, an old friend of the Chinese people, important initiator of the Gonghe Movement and founder of the Peili Vocational Institute. 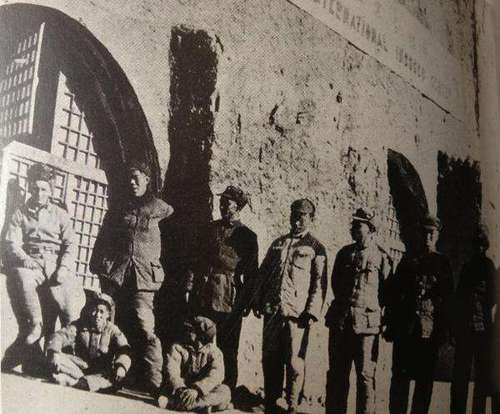 It was April 1927 when Alley came to Shanghai, where he saw the terrible conditions of the Chinese workers and identified with their struggles.

In 1934, he joined the first international Marxist study group and contacted the CPC.

Alley had also been actively involved in the War of Resistance against Japanese Aggression (1931-45).

In 1938, Alley set up Chinese industrial cooperatives with a group of Chinese patriots, calling on unemployed workers to support the resistance against Japanese aggression.

Alley was a key figure in the establishment of the Peili Vocational Institute which trained young people with technical skills that are helpful for China's revolution.

This school moved to Shandan in Gansu Province in 1944 from its original Shuangshipu in Shaanxi Province, and trained nearly six hundreds of young technicians who did invaluable work in the reconstruction of post-war China in the next few years.

Alley never married, but adopted and raised about 10 Chinese orphans. 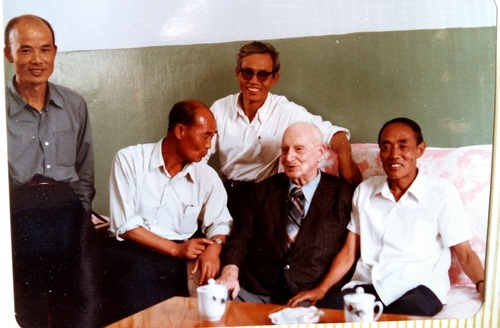 Alley and four of the children he adopted. (Photo: Nie Guangtao)

After the establishment of the People's Republic of China in 1949, Alley worked as a writer and poet, focusing on Chinese culture and world peace. 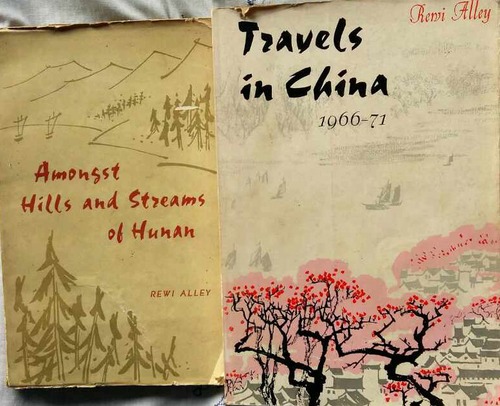 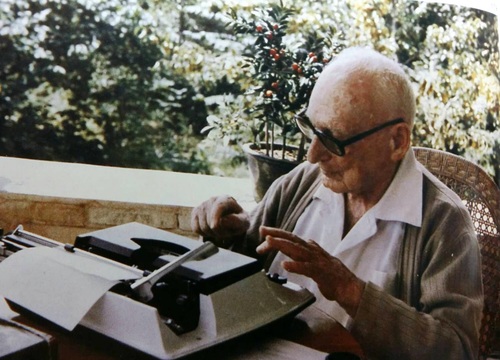 Not only was Alley respected and loved by the Chinese people, but he also received many honors in his country, including the Queen's Service Order.