After recent autonomous vehicles (AVs) accidents, the accountability issues are back on the agenda, sharply reducing consumers’ enthusiasm, with various countries’ legal systems releasing regulations to the technology, threatening its commercialization. 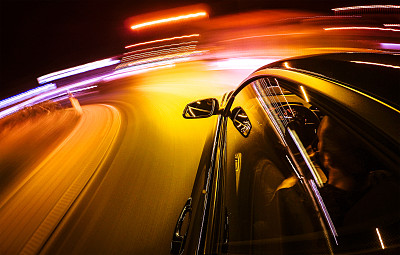 Car owners responsible
The owner of a self-driving vehicle will be responsible when the automobile is involved in an accident, according to an expert panel report of Japan’s transport ministry on March 20.
The report applies to specific self-driving models when all dynamic driving tasks are performed with a single autopilot system, even if the human driver cannot respond to requests and takes over the control, which might occur under certain conditions, such as on expressways, according to a news report in the Jakarta Post.
The panel report will take effect during a transitional period from around 2020 to 2025.
When an accident is caused by the hacking of a self-driving system, it would be treated like an accident caused by a stolen car, the government would provide restitution and the owner would not be held responsible, the news report added.
The Japanese government plans to release an outline by the end of the fiscal year on creating a sytem to enable self-driving, including the rules from the latest report. 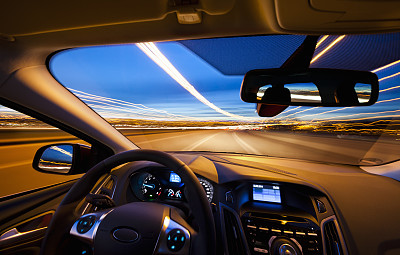 Speeding up regulations
Critics in Japan have said the government had been slow to create systems for AVs, such as deciding where the responsibility for the accidents lies.
In contrast, Germany has taken the initiative, enacting legislation that makes vehicle owners responsible for accidents, and with major insurance companies and automakers working together on compensation for victims.
Germany is the pioneer when it comes to creating national policies for AVs. With its regulations and ethical guidelines in place, other countries and regions might leapfrog the European economic powerhouse to create the optimal regulatory environment for AVs.
Two of Germany’s latest federal laws require that a person in an AV should be ready to take over at all times, with all systems and events to be recorded for later analysis. The set of car rules adopted in August 2017 stated it would be illegal to program an AV with demographic preferences when faced with the prospect of causing injury, according to market intelligence website roboticsbusinessreview.com.
Beijing released its first temporary license plates for Baidu's AVs for public road testing on March 22.
The capital city has opened 33 roads with a total length of 105 kilometers for AV testing outside the Fifth Ring Road and away from densely-populated areas.
The test vehicles must be equipped with monitoring devices for driving behavior, collect vehicle location information and monitor whether a vehicle is in self-driving mode.
Test drivers are supposed to have received at least 50 hours of self-driving training.
In Haidian District, Beijing has built its first closed test field, covering about 13 hectares.
The licenses for road testing are valid for 30 days and license holders can apply for a renewal after AVs pass assessments. 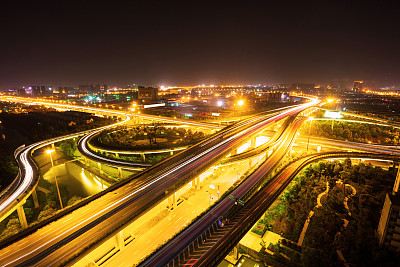 Impact on industry
AVs are the latest competition within the automobile industry, with wide commercial and consumer interest.
Carmakers, tech companies and ride-hailing start-ups are all competing for a market share and they are likely to cooperate in this novel field.
In terms of business models, AVs could disrupt car ownership habits, and there is a big opportunity for carmakers to reinvent themselves as mobility providers, selling service miles rather than metal transportation tools themselves.
Take parking for instance. An article describes the gold mine as such spaces might no longer be for cars only, as the AVs and car-sharing user scenarios might cause new dynamics in traffic. Cities around the globe might redefine the parking spaces for various other usages, according to technology news site Motherboard.
In this case, the AV industry is promising enough to disrupt the real estate market in the long run.
The first autonomous vehicle in the market is expected to come from General Motors (GM), which is ready to mass-produce a self-driving car in 2019.