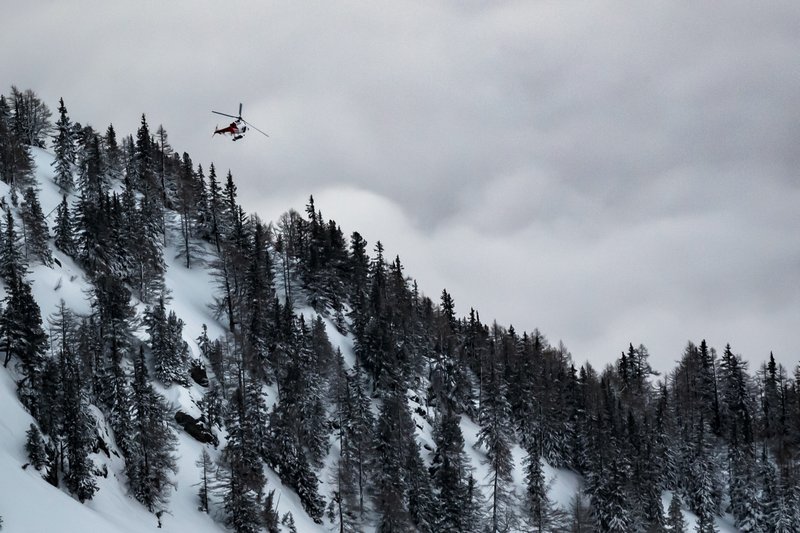 The prefecture in France’s Savoie region said the fatal avalanche occurred Sunday at the Val-d’Isere ski resort, close to the Italian border.

Local newspaper Le Dauphine said on its website that the two victims were a 44-year-old man and his 11-year-old daughter from the Paris region.

Le Dauphine reported the two were skiing on a run that was closed due to the avalanche risk.

Swiss media initially reported that 10 people were buried by the other avalanche, in the southern canton (state) of Valais.