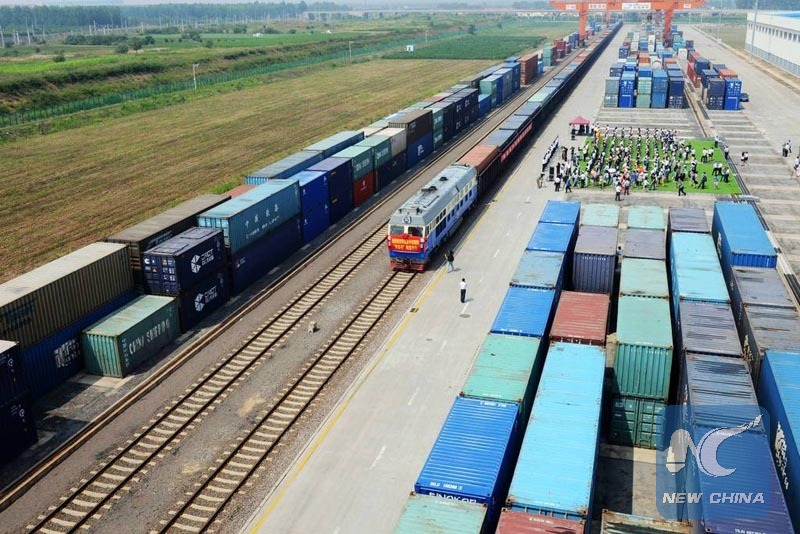 The "Qingdao" freight train heading to Central Asia sets off from the central station of CRIntermodal in Qingdao, a port city in east China's Shandong Province. (Photos: Xinhua)

Different channels in Japan have recently acknowledged the benefits of the Belt and Road (B&R) initiative. As a result, experts in Japan are urging the government to get involved more proactively.

The Philippines is predicted to be one of the four countries in Asia to benefit most from the B&R initiative, according to a research report published by Nomura, reported the Chinese Commercial News, a Manila-based Chinese newspaper, on Wednesday.

China’s infrastructure assistance to the Philippines will reach 10.5 percent of its GDP. This makes Philippines the fourth greatest beneficiary the program, following Pakistan, Bangladesh and Malaysia, a post on website of the Economic and Commercial Counsellor's Office of the Embassy of China in the Philippines, citing the news story.

China plans to invest approximately $1.5 trillion in the construction of the B&R initiative within 10 years, reports said. 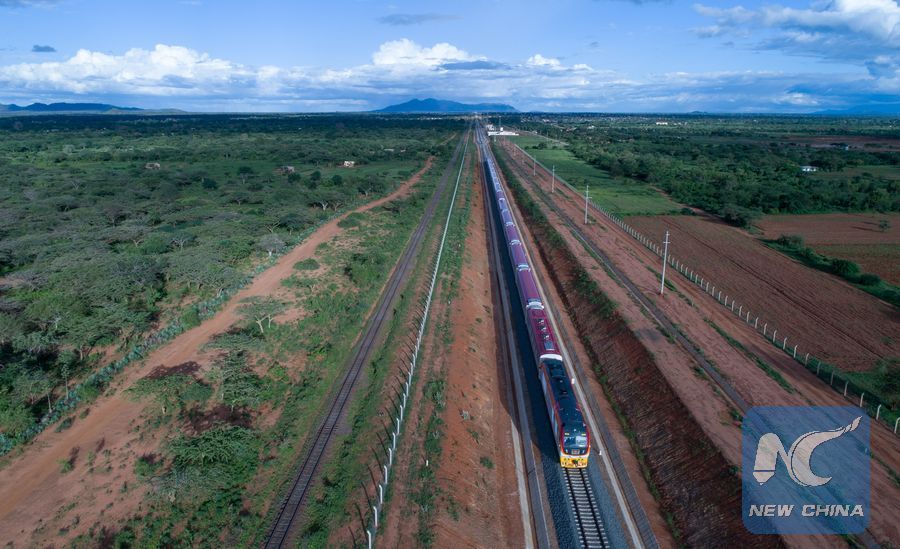 To those low-income beneficiary countries, the B&R initiative is "a platform for rapid economic development," the Nomura report said.

China-funded projects will increase foreign direct investment in these countries, narrow the infrastructure gap, stimulate the growth of the digital economy and establish a supply chain, the report added. 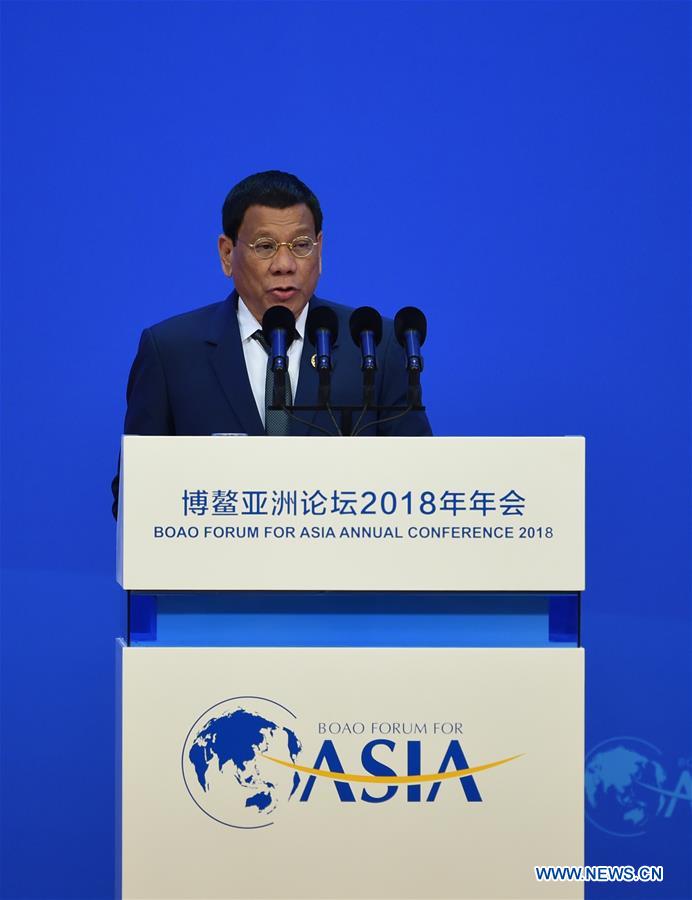 In 2017, Philippine President Duterte participated in the B&R Summit in Beijing. Since he took over the office in 2016, the Philippine-China relationship has flourished. On April 10, Duterte attended the Boao Forum, signing six agreements and obtaining nearly $10 billion of investment from Chinese companies.

In addition, a group of prestigious Japanese scholars held a B&R initiative cooperation seminar in Tokyo on Wednesday, according to the Xinhua News agency.

The event concluded that the B&R initiative has made substantial progress, unleashing more potential for cooperation. Delegates at the event called for the Japanese government to further promote the development of Sino-Japanese relations and actively participate in cooperation with the B&R initiative.