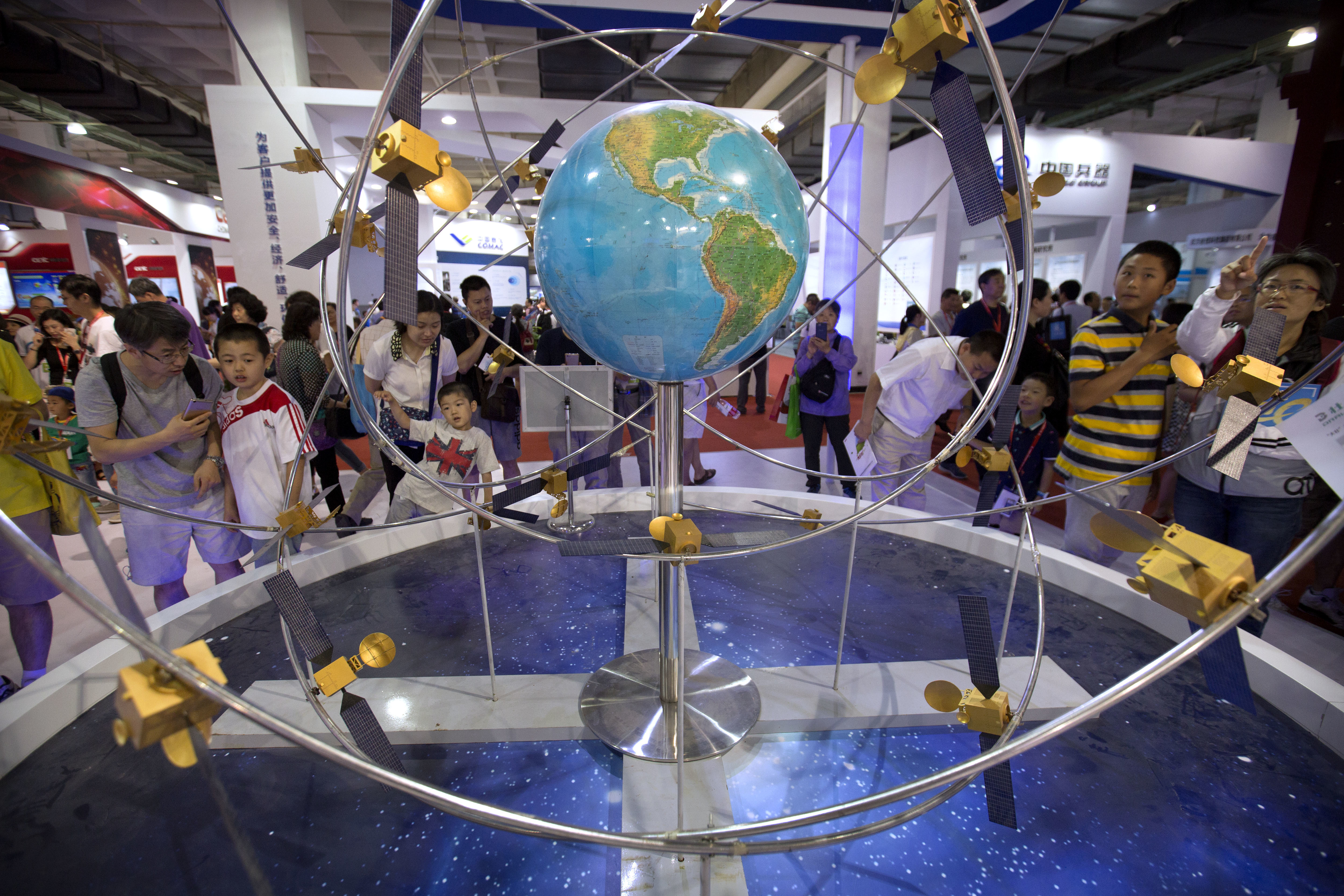 The Beidou satellite navigation system is stepping up efforts to be more global, according to its development plan, as the system will provide services through 35 network of satellites covering the world, media reported on Thursday.

BeiDou, a Chinese independently developed global navigation satellite system, has both military and civilian applications. In 2012, Beidou was formally launched in the civilian market. Business has soared from 81.2 billion yuan ($12.61 billion) in 2012 to 250 billion yuan in 2017, with BeiDou contributing over 70 percent, according to 81.cn, the military's official news portal.

The Beidou system has been widely applied in sectors such as traffic, electricity, security and fisheries. “With the aid of this system, the reporting time for major disasters in China has been shortened to within one hour, and the emergency rescue response is twice as efficient. Around 4.8 million commercial vehicles in China have been equipped with the Beidou system,” Ran Chengqi, an official at the Beidou Navigation Satellite System, was quoted as saying.

China has seen the rapid development of the Beidou system. More than 14,000 domestic enterprises have installed the system. It is estimated that by 2020 the output will reach 400 billion yuan. So far, a complete value chain has been forged, with the Beidou system as the standard configuration.

"Beidou meets the demands from both China and the world. The system will make more contributions to the world,” Yang Changfeng, chief designer of the Beidou system, said.

The Beidou system completed the satellite navigation experiment system in 2000. Its service to the Asia-Pacific region was activated in 2012 and setting up a global network in 2017, the report said.

China will accelerate the deployment of the BeiDou-3 navigation satellites network and establish a basic system of 18 satellites, providing basic services. By the end of 2020, the network will be expanded to 30 satellites, with global service capabilities, Ran introduced.

There is more innovation in BeiDou-3 in terms of loading, inter-satellite links and laser communications, with a global location reporting system for search and rescue capabilities.

Before 2035, the Beidou system will be built into the core system that covers open space and seas with high-precision security and reliability. The national capabilities for space and time information services will be significantly enhanced, Ran said.