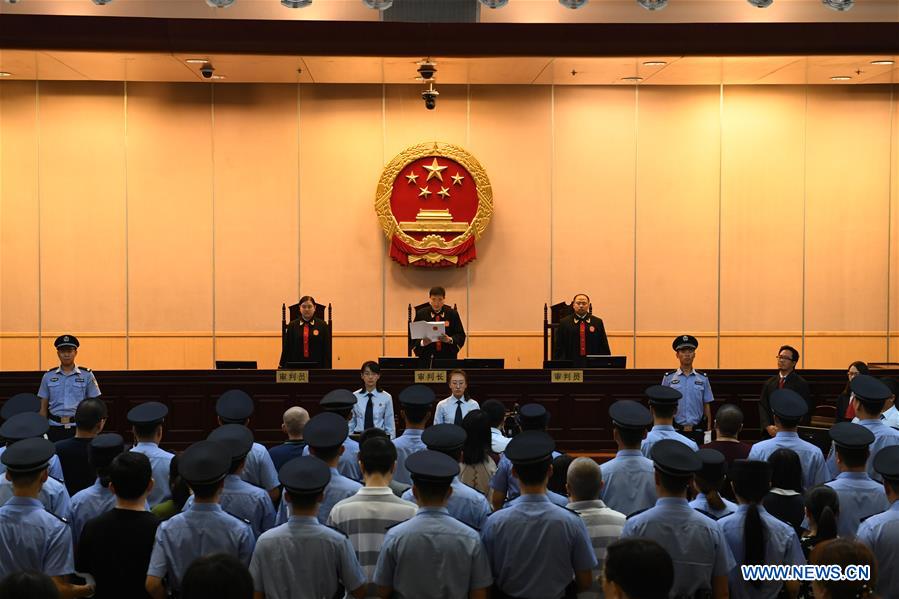 A Beijing court on Wednesday accepted a case requiring China's top media regulator to justify the listing of homosexual relations as "abnormal." The Beijing No. 1 Intermediate People's Court accepted the case on Wednesday and is expected to decide within six months, Tang Xiangqian, lawyer of the plaintiff Fan Chunlin, told the Global Times. Fan, 30, is demanding that China's State Administration of Press, Publication, Radio, Film and Television (SAPPRFT) clarify the legal or policy basis of the regulation, which lists principles for online content providers.The regulation bans service providers from releasing programs that "present abnormal sexual relations or behavior," such as incest, homosexual relations, sexual harassment and sexual violence.Any online program containing such content should be removed before being made available online, as such are pornographic and vulgar content, the regulation states. The regulation was released in June 2017 by the China Netcasting Service Association, a non-government organization administered by SAPPRFT. The association has more than 600 members, including news websites of the Xinhua News Agency and People's Daily, as well as major online video platforms such as iQiyi, qq.com and Youku.  Fan also requested the SAPPRFT in June 2017 to disclose the legal basis of the regulation, but was told by SAPPRFT that the request does not belong to the scope of information disclosure. Though the chances of winning are small, the move is expected to raise people's awareness of gay people and promote acceptance of the group, Tang said.  The Chinese mainland has around 70 million people in the LGBT (lesbian, gay, bisexual and transgender) community, and a survey of nearly 30,000 LGBT Chinese by the UN Development Program last year found that more than half of them were discriminated against because of their sexual orientation, South China Morning Post reported in June 2017.