Beijing cracks down on disturbing cartoons 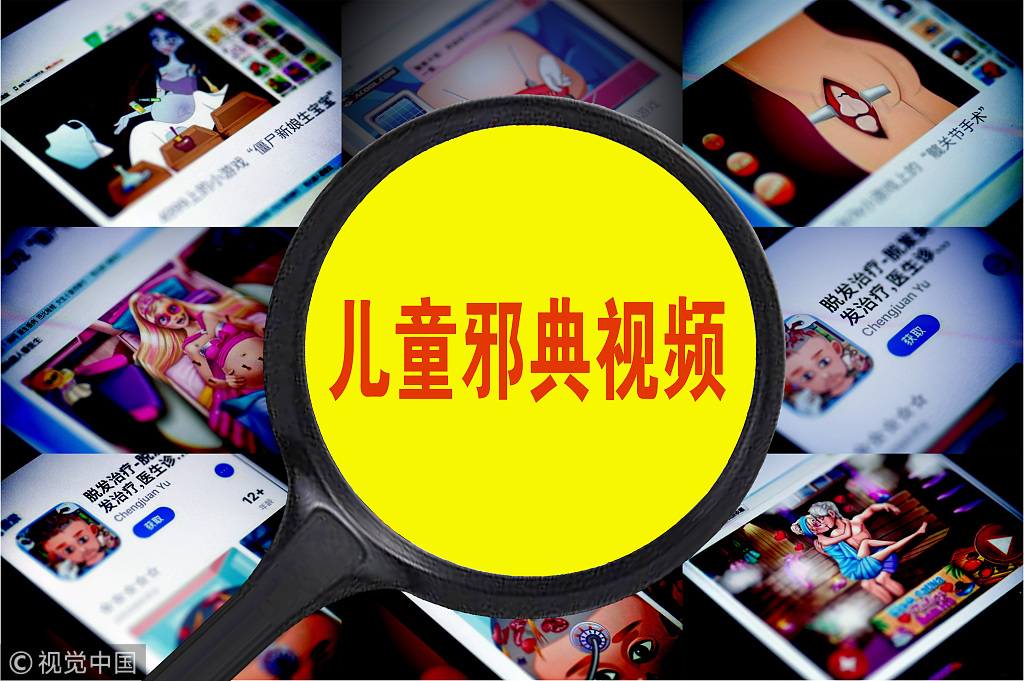 Over 50 cases were placed on file for investigation by police, and some 800,000 yuan (130,000 U.S. dollars) in fines were issued for violations, according to Beijing Integrated Law Enforcement on Cultural Market, an agency under the Beijing municipal government.

The campaign run from January to March.

Wang Ningzhi, deputy head of the Beijing Integrated Law Enforcement on Cultural Market, said that the city will continue its crackdown on such violations to clean up online content that may harm the physical and mental health of youth.