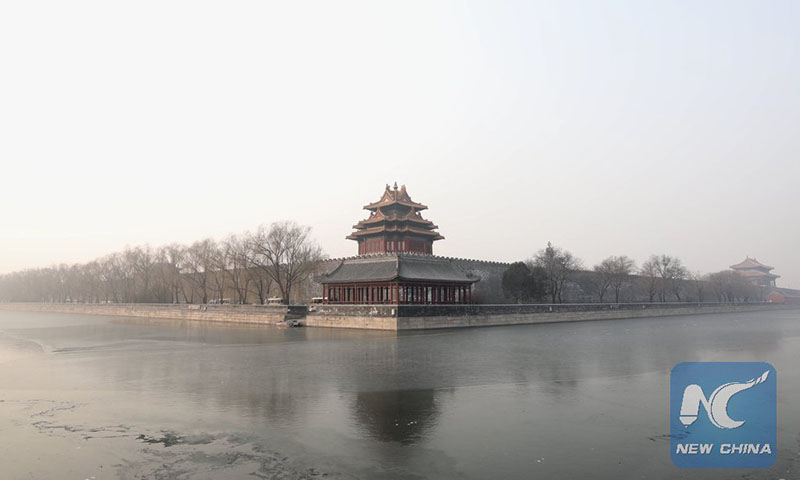 Beijing plans to spend more than 19 billion yuan (about 3 billion US dollars) to fight air pollution this year, local authorities said Friday. It marks a yearly increase of 590 million yuan, according to statistics released at the ongoing annual session of the 15th Beijing Municipal People's Congress. The money will be used to control pollution sources such as coal, vehicles and dust, and to support projects to replace coal with clean energy in rural areas, according to a draft of the 2018 Beijing budget report. The smog-prone Chinese capital has intensified measures in recent years to improve its air quality and has achieved remarkable results. In 2017, Beijing switched 901 villages from reliance on coal to clean energy and phased out nearly half a million outdated vehicles. Almost no coal consumption takes place in Beijing's six districts and its southern plain areas. The average density of PM2.5 in Beijing was 58 micrograms per cubic meter last year, meeting the target set by the State Council, and 20.5 percent less than in 2016. According to the municipal congress, Beijing plans to invest more than 67 billion yuan for environmental protection this year in sectors such as air pollution, water and soil improvement, as well as integrated garbage treatment.