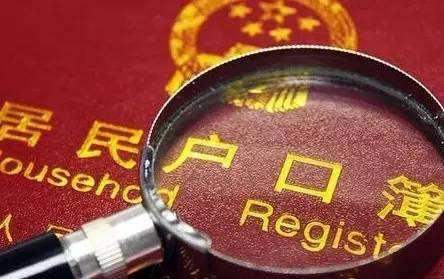 Migrants can apply for the Beijing hukou, or household registration, through a points-based system starting April 16, the Beijing municipal government announced on Wednesday.

The points-based permanent residency system states that migrants who want to obtain a Beijing household registration, or hukou, must meet four basic requirements: They must have residence permits in Beijing, have paid social insurance in the capital for seven consecutive years, have no criminal record and be younger than the official retirement age – 60 for men, 50 for women, the Beijing Times reported.

The qualification score will be announced in the fourth quarter of the year, the report quoted the authority as saying.

The final quota for new Beijing hukou remains to be decided. The report said the quota will depend on the yearly population target and the number of applicants.