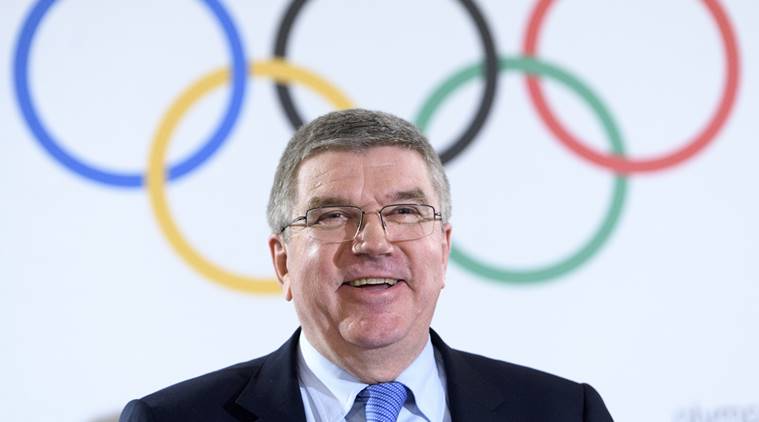 Bach said the overhaul intends to save $1 billion for future games. The new frugal reform, consisting of 118 changes, address a variety of issues from bid preparation to the proper utilization of post-Olympics venues.

Beijing will host the 2022 Winter Olympics and will be the first to implement the IOC changes.

Efforts to tender the next Winter and Summer gamesamid a weak global economy are discouraged by financial burdens, as Brazil struggles with a $13.1 billion debt crisis, an aftershock of the 2014 Rio Olympics.

With a “spend less, do more” focus, the new measure strives to create an efficient and frugal way for nations to host the Olympics.

The reforms wish to cut current bid regulations in half which would free up money and help avoid unnecessary input.

“The encouragement to reconstruct the current venues, rather than establish new lavish ones, will require a much lower budget while profiting the hosts,” said Bach.

The push to recycle venues and infrastructures inside Olympic Villages in Beijing is impressive, read an IOC statement.

Beijing’s Water Cube, from the 2008 Olympics, is China’s national swimming center, but for the 2022 Winter games, it will be the curling venue.

The former Capital Steel Industry Park will hold the Beijing Winter Olympic Committee seats and will undergo upgrades turning it into a versatile center for recreation, entertainment, and sports, according to the statement.

“We are fully satisfied with China’s preparations for the 2022 Winter Games, with stunning achievements in controlling cost and recycling infrastructures,” said Bach, later adding, “hopefully it can serve as a successful model for implementing our new rules.”