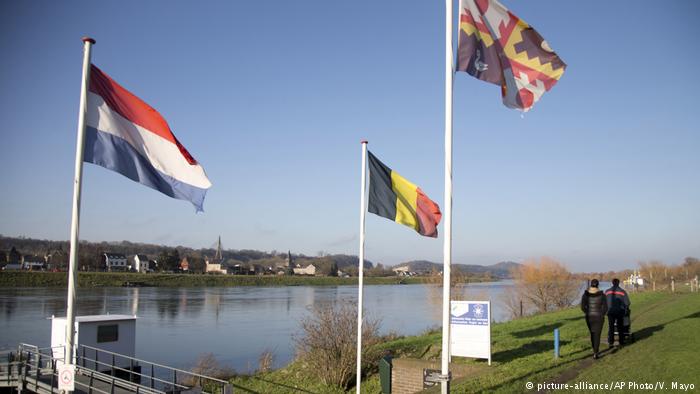 Brussels (People’s Daily) - Alongside fireworks and champagne, Belgium and the Netherlands rang in the new year with some new territory after a revised border agreement between European neighbors went into effect on January 1.

The border situation centers on an area between the eastern Belgian municipality of Vise and the southwestern Dutch municipality of Eijsden split by the Meuse River, reported Deutsche Welle.

Over time, the river's changing course meant that two uninhabited peninsulas that belong to Belgium ended up on the Dutch side of the river while a section of Dutch territory ended up on the Belgian side.

As a result of these changes, the police and emergency services in particular, had difficulty accessing the respective enclaves.

Residents complained that the small areas were used for illegal parties, drug deals and prostitution, according to Dutch broadcaster NOS.

About four years ago, things came to a head when a couple walking on one of the peninsulas stumbled across a headless body.

Belgian and Dutch royals signed off on the deal in November 2017 under which Belgium gains an area as big as four soccer fields (30,900 square meters) and the Netherlands gains 23 soccer fields.

The big win for Belgium, however, is a solution to a jurisdiction nightmare caused by the previous border.

Belgium foreign minister Didier Reynders hailed the deal, saying it was a sign of good relations between the two countries.

"The agreement shows that borders can also be exchanged peacefully," he said.