The purchase by Chinese carmaker Geely (0175.HK) of an almost 10 percent stake in Germany's Daimler (DAIGn.DE) is a company decision and there is no need for Berlin to take action, a German government spokesman said on Sunday. 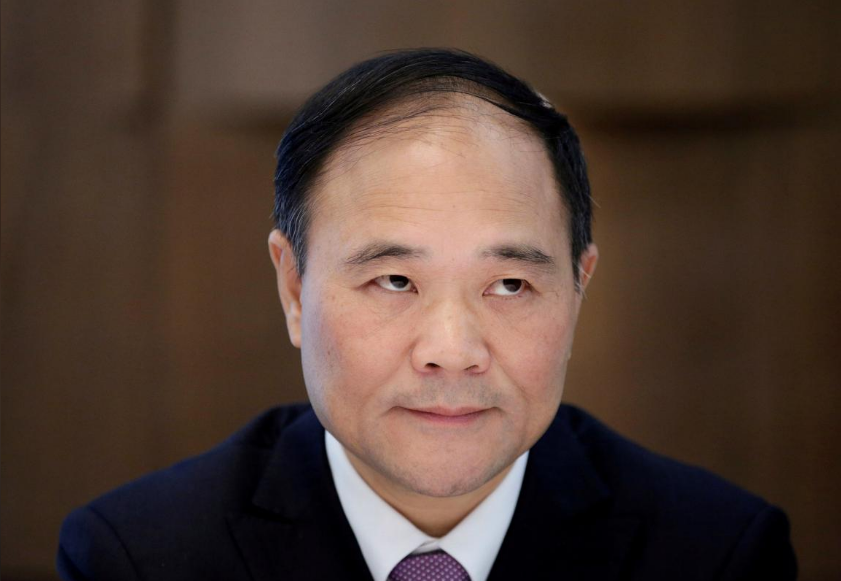 "The German government is aware of the acquisition of 9.7 percent of Daimler shares by the Chinese firm Geely," said the spokesman.

"It is a company decision. Due to the character of the investment as a minority stake, there is no need to act in terms of competition rules or foreign investment rules," the spokesman added.