HEADLINE Beyond the world’s imagination: The changing face of North Korea

Beyond the world’s imagination: The changing face of North Korea 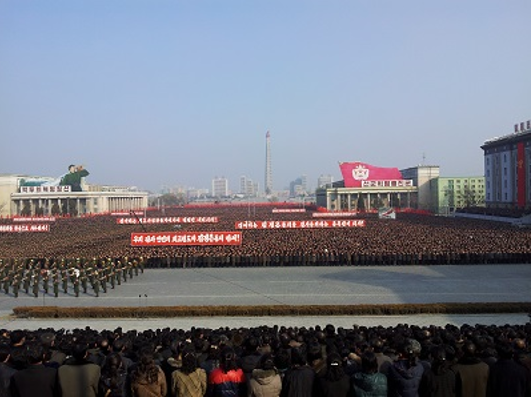 Many people consider North Korea as a closed, less developed and mysterious country. Even to this day, seeing the outside world through smart phones or the internet still remains impossible for ordinary people in that country. I lived in Pyongyang for 3 years from 2012 to 2015 as a correspondent and paid close attention to what happened in NK ever since. From my perspective, changes have emerged from this country despite its closed doors.

Recently, the first beauty mobile phone app ever in North Korea, “Bomhyanggi 1.0 (Spring Scent)” has caught people’s attention. Such photo manipulation applications are widely used all around the world. The North Koreans now can enjoy it on their own smart phones. It’s developed for women who want to experiment with new looks, by changing different types of makeup virtually. 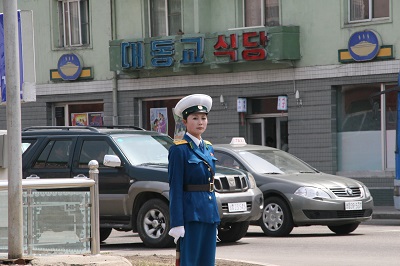 Just like similar photo manipulation apps widely used around the world, the Spring Scent app has quickly gained popularity among women in North Korea. And if you know the country well enough, you will understand that this app’s success is predictable. Women never come out home without a complete makeup, and they are interested in fashion as much as other country’s females do.

Admittedly, North Korea’s government puts many restrictions on its people. However, this country has become more open in recent years than expected.

One of the changes is fashion. “North Korea’s female stars are wearing miniskirt!” The new look of the Moranbong Band, North Korean leader Kim Jong-un’s favorite band, shocked the world a few years ago. Years passed by and the skirts are definitely getting shorter. Women in North Korea are enjoying their fashion, including wearing skirts one or two inches above the knee. However, jeans are still out of the picture. 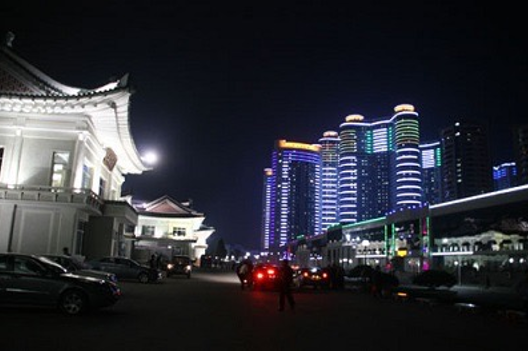 24-hour coffee shops, upscale restaurants, high-end apartments…Things you can find in Pyongyang are no different from any other big city in the world. At night, glittering neon lights illuminate the Changjon Street residential buildings. Foreigners living in Pyongyang always joke that you could mistake it for Las Vegas, if it wasn’t for the big bronze statues of the former leaders, Kim Il-sung and Kim Jong-il, standing not far away across the street. 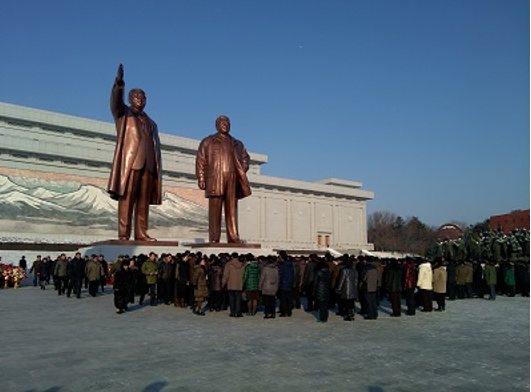 Power shortage remains a problem. Yet North Koreans seem to find a new way to reduce the impact. A growing number of solar panels have been installed in residential windows and roofs. Many of them are used to for indoor lighting and charging cell phones. 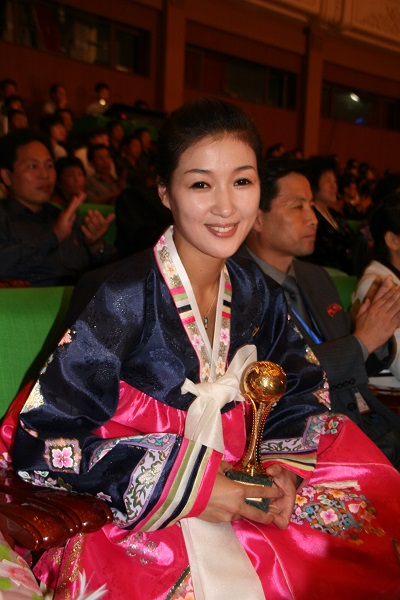 Foreigners are no longer rare in Pyongyang. Citizens have begun to get used to running into foreigners, some even having the courage to start a conversation despite restrictions from authorities. And most of the conversations between a local and a foreigner are friendly.

While insisting on developing nuclear weapons, North Korea’s economic situation remains a major concern for the world. Pyongyang seeks to simultaneously develop its Two Fronts: the building of a nuclear force and economy. By proposing a vigorous struggle for the creation of “the Mallima speed,” Pyongyang has been trying to arouse the people’s initiative to develop the economy. 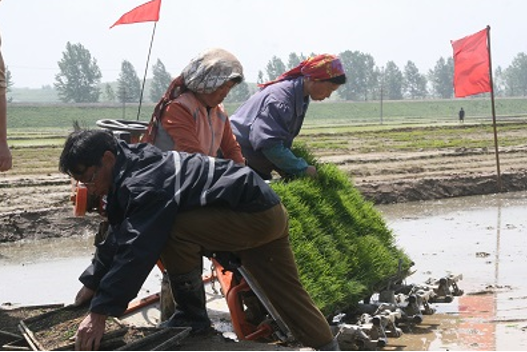 Korean farmers transfer their produce to the farm.

Besides national planning indicators, the market mechanism has been strengthened. Incentive systems of state factories and farms are now in conformity with the principle of more pay for more work. Workers and farmers are stimulated to produce, with a feeling of “wearing the pants.”

“Will North Korea’s economy be able to survive?” With UN’s sanctions after sanctions, some keep arguing that the collapse may happen soon. Yet North Korea has managed to survive all these years. Bustling Pyongyang at rush hours, young couple holding hands by the riverside, blue-collar workers reading study notes in the crowded subway…the changes in North Korea are beyond doubt. However, economic changes, at least in the foreseeable future, cannot solve all problems. North Korea's prospects still need to be observed. 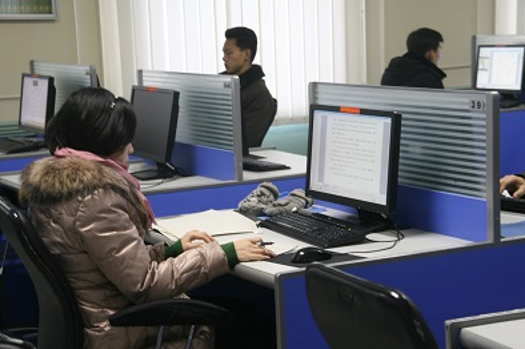 A woman uses a computer at the Grand People's Study House in Pyongyang.

(The author is a former People's Daily correspondent based in Pyongyang from 2012 to 2015.)