According to the plan approved at the first session of the 13th National People's Congress, the State Council will consist of 26 ministries and commissions in addition to the General Office of the State Council. The following agencies will be formed under the cabinet and their establishment will be subject to approval by the newly-approved State Council:

After the restructuring of the State Council，the following departments will no longer be retained (Not all pictures are displayed), hence the public taking photos with the brass plates in memory of these agencies. 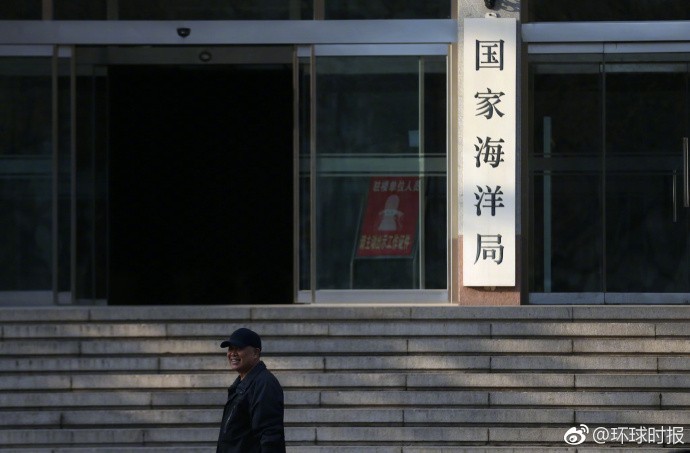 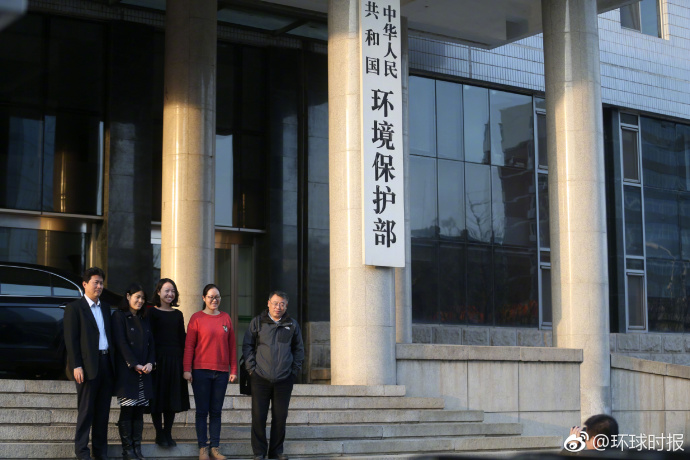 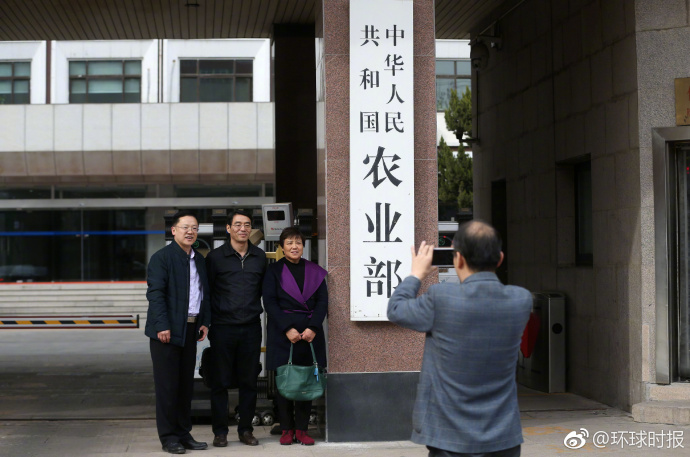 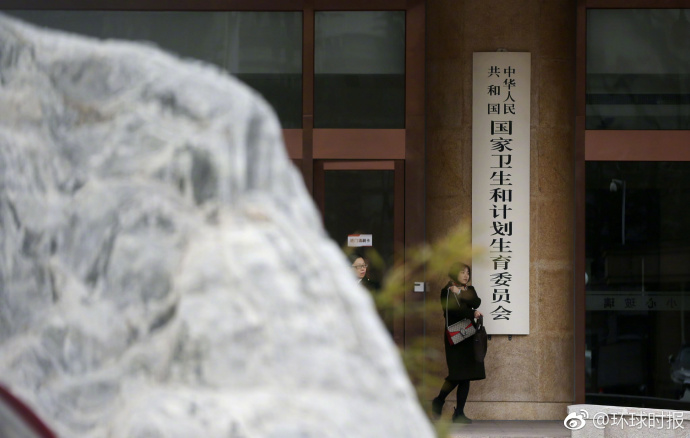