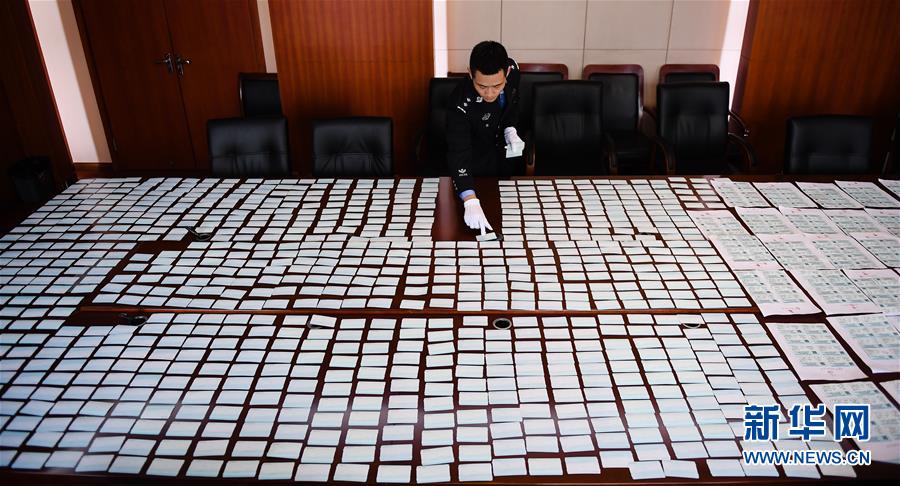 On Tuesday, Nanjing Railway police department caught the suspect red handed with 425 fake tickets, 2300 semi-finished tickets, a computer and a printer for fake tickets making on spot. The amount of money involved in this case has reached 440,000 yuan ($68,347), the report noted. 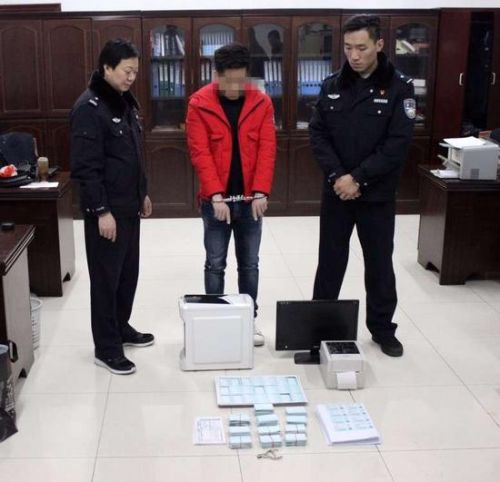 The suspect surnamed Zhu said that he bought 3,000 train tickets template to make fake tickets and sold them online or via WeChat, the news report said.

The suspect used to be a barbershop owner, who lived a happy and prosperous life in Changzhou, East China's Jiangsu Province. The case is still under investigation. 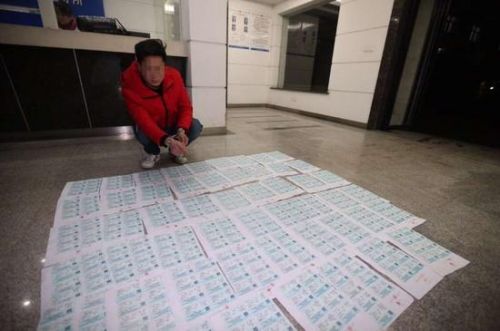 With the Spring Festival (also known as the Chinese New Year) approaching, many people are working in various cities embarked on their journey to their hometowns.

For passengers, it becomes dramatically difficult to buy train tickets. On the other hand, those who sell fake ones see it an opportunity.

Beijing West Railway station might receive about 3 million people from February 1 to 15 according to Beijing Daily on Thursday.