China's big cities like Beijing are running short of domestic helpers as migrant workers, who make up a majority of the workforce, return to their hometowns for Spring Festival, China Daily reported Wednesday. 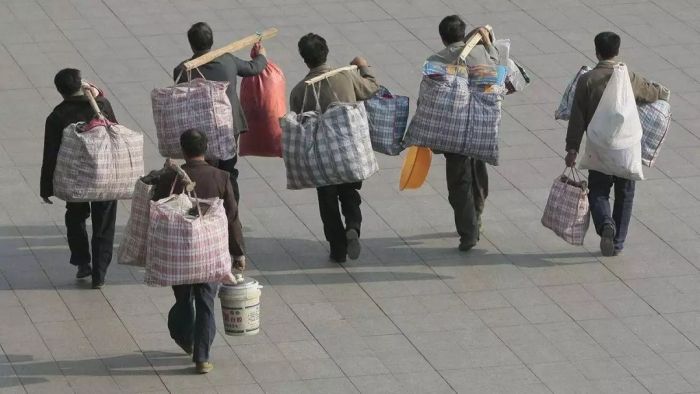 The newspaper quoted Zhongshengmeide, a housekeeping company that assigns 11,000 housekeepers in Beijing, as saying that about 95 percent of their housekeepers returned home at the beginning of this month. Spring Festival falls on Feb. 16 this year.

Another online domestic helper service platform named Ayilaile said only about 10 percent of its more than 100,000 registered housekeepers were staying in the capital this holiday.

Yin Xiaowei, a 48-year-old housekeeper originally from northeast China's Heilongjiang Province, is one of those who decided to stay in Beijing. "The client pays twice as much as normal days," she said.

A report by the Ministry of Commerce showed an estimated 26 million people worked in China's domestic service industry in 2016, 9.3 percent more than a year earlier.

The operating revenue of the housekeeping industry is estimated to be 330 billion yuan (about 52 billion U.S. dollars).