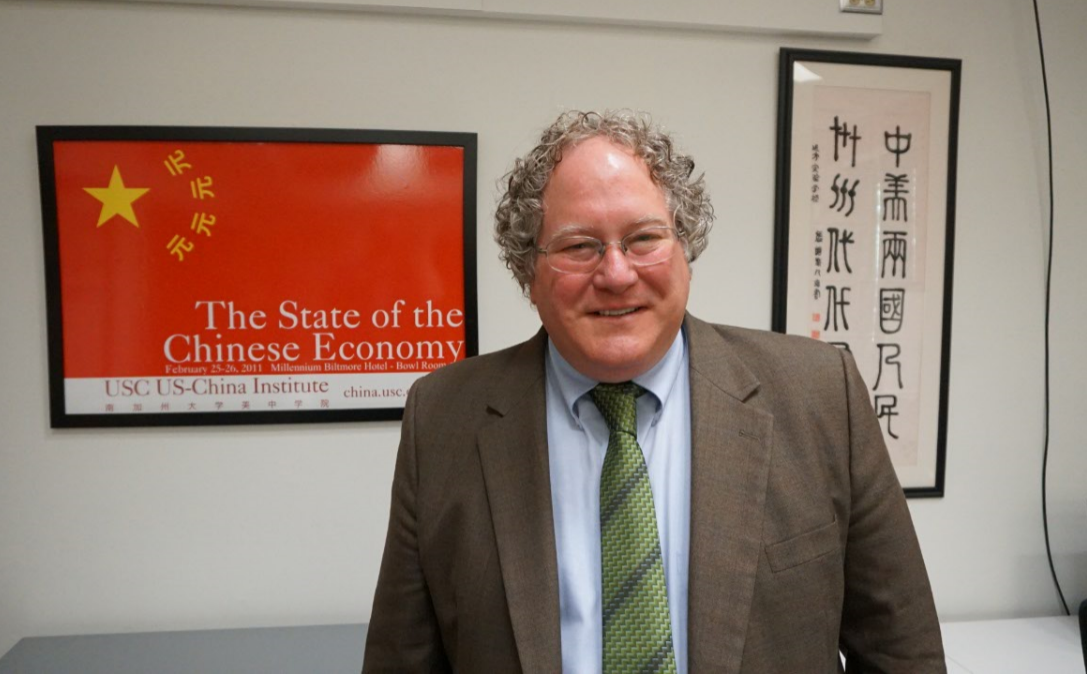 Clayton Dube, Executive Director of the US-China Institute at the University of Southern California on November 7, 2017. Photo: Lance Crayon

Los Angeles (People's Daily) - US President Donald Trump and his wife First Lady Melanie Trump arrived in Beijing yesterday, signaling a step toward positive Sino-US bilateral relations.  However, working toward a bilateral understanding is not exclusive to those at the top as it involves all members of both nations.

“On an average day, 6,000 Americans go to China, and 8,000 Chinese arrive in America every day,” said Clayton Dube, Head of the US-China Institute (USCI) at the University of Southern California (USC) is one of America’s leading China experts.

As Dube explained, “The mission of USCI is to enhance understanding of a relationship between two very distinct cultures.”

Today there are more Chinese living in Los Angeles than any city in America, making USCI’s location ideal as Los Angeles has become the gateway for Chinese entering the US.

In an exclusive interview with People’s Daily, Dube discussed the issues of the day surrounding Trump’s visit to China and how understanding China through documentary filmmaking and video journalism is an essential component in learning more about the Chinese and their Chinese.

Two striking changes, as Dube explained, had to do with the popularization of video equipment which became smaller and affordable, inspiring people to tell stories using the medium, or as he likes to say, the “democratization of technology.”

“There’s also been an opening in Chinese society, more things can be talked about, and people are more comfortable to give their opinion on a variety of subjects and there are more subjects to look at,” Dube said.

When Dube arrived in China almost forty years ago, nobody predicted that China would be where it is today.  “Chinese leadership in the past were slowly feeling their way across the river,” he said.  The progress of today wasn’t entirely mapped out.

USCI is different from China think tanks, and as Dube explained, “We have dozens of experts in a range of fields, and we’re working with students and with partners in China to have a more comprehensive look at the China - US relationship.  The real relationship with China is occurring everywhere, all the time.”

Dube said, “I’ve been really impressed by the do-it-yourself folks. Through video, outsiders become more aware of how pluralistic China is. We’re hearing more from Chinese society as a result of this transformation.”

There was a time when the only connection people had with China were limited to network correspondents.

Video has provided the world with a greater range of voices from “real people.” 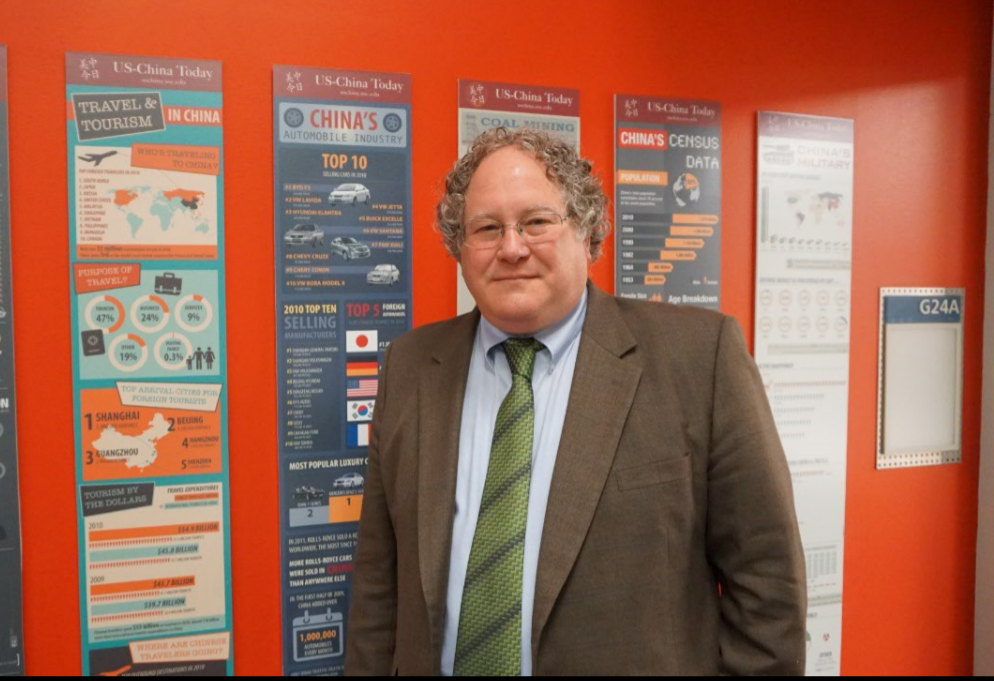 USCI is involved with a variety of programs that work on developing US-China bilateral relations at a variety of level. Photo: Lance Crayon

“We’re hearing more from Chinese society, and that’s still relatively new when given the scope of how long the idea of media coverage has been around,” Dube said.

President Xi Jinping announced last month during the closing of the 19th National Congress in Beijing, that a “win-win” result is the goal.  As his plan registered with the world, it was understood that if the goal is to be achieved everyone will need to contribute.