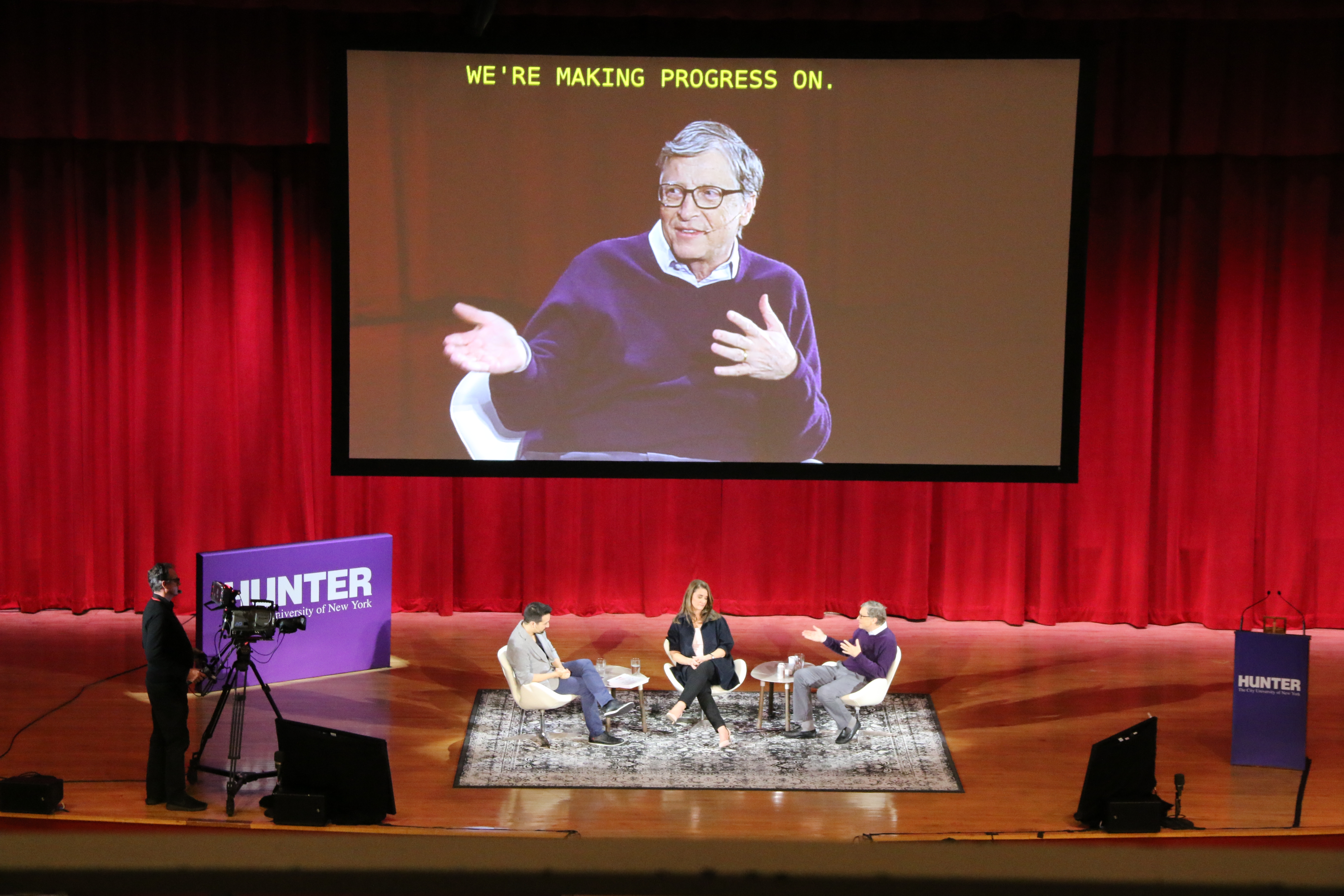 This year's letter marks the 10th anniversary they started their yearly letter-writing tradition.The couple has answered some tough questions over the years from nonprofit partners, government leaders, students, and a general public made up of supporters and critics. They started this year’s letter by pointing out that while the majority of headlines have focussed on the negative, they see a world filled with improvement. The number of child fatalities has fallen by 50 perfect since 1990, and extreme poverty has been cut nearly in 20 years. In the 2018 letter they wrote, “Being an optimist isn’t about knowing that life used to be worse. It’s about knowing how life can get better. And that’s what really fuels our optimism."“Although we see a lot of disease and poverty in our work—and many other big problems that need to be solved—we also see the best of humanity."“We spend our time learning from scientists who are inventing cutting-edge tools to cure disease. We talk to dedicated government leaders who are being creative about prioritizing the health and well-being of people around the world. And we meet brave and brilliant individuals all over the world who are imagining new ways to transform their communities.”Someone asked why the philanthropic couple did not donate money to fight climate change. Bill Gates threw back, “We do! We are investing in innovations that will cut back on greenhouse gases. The world needs sources of reliable, affordable, clean energy, but it has been dramatically underfunding the research that would produce these breakthroughs.”Answering a question from one student on what are the secrets of the best entrepreneurs, Bill Gates encouraged the students to work hard for innovation, and suggested that it’s better to form a team rather than try to do things alone.One challenging question asked, “Is it fair that you have so much influence?” Melinda admittedly said, “No, it’s not fair that we have so much wealth when billions of others have so little. And it’s not fair that our wealth opens doors that are closed to most people. World leaders tend to take our phone calls and seriously consider what we have to say. Cash-strapped school districts are more likely to divert money and talent toward ideas they think we will fund.”Laughter and applause erupted in the auditorium and the couple continued answering students' questions at Hunter College. The students learned a great deal from one of the top entrepreneur couples in the world.