Chinese President Xi Jinping will deliver a keynote speech at the opening ceremony of the 2018 Boao Forum for Asia (BFA), and attend a host of other activities during the four-day forum scheduled to open on April 8 in Boao, a coastal town in the southern island province of Hainan. 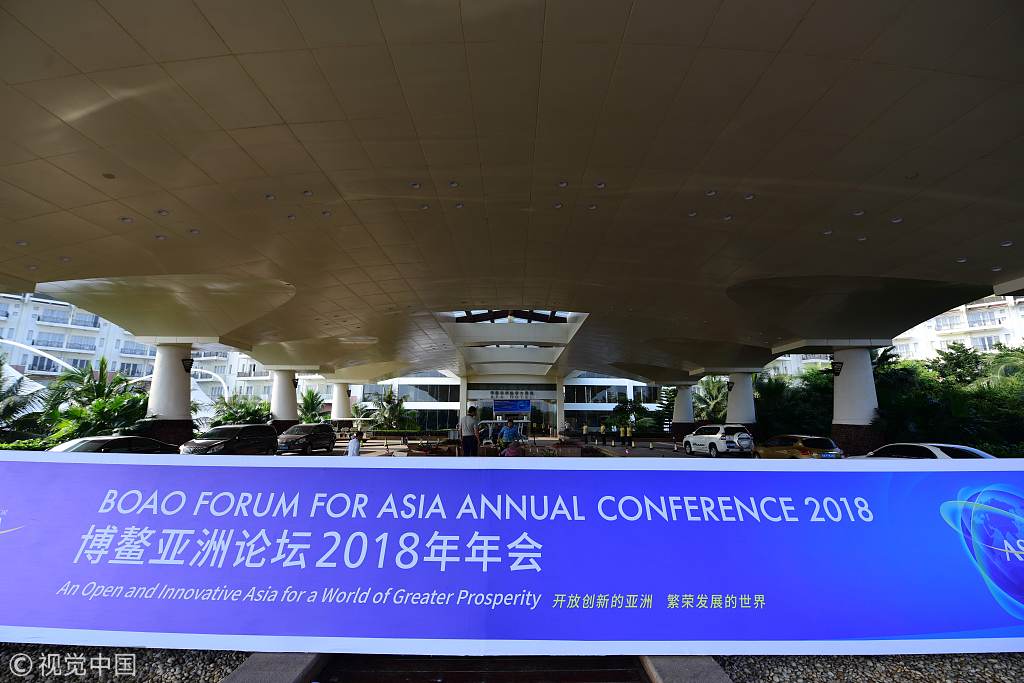 His attendance of China's first big home-field diplomatic event this year is of great significance to promote major country diplomacy with Chinese characteristics, build the community with a shared future for Asia and mankind, and advance peace and development for mankind, as 2018 marks the 40th anniversary of China's reform and opening-up, and the first year to implement the spirit of the 19th National Congress of the Communist Party of China (CPC).

At the BFA annual conference in 2013, Xi put forward a proposal to foster a sense of community of common destiny, follow the trend of the times, keep in the right direction, stick together in time of difficulty and ensure that development in Asia and the rest of the world reaches new heights.

Two years later, he comprehensively and systematically expounded the concept of the community of common destiny for mankind at the opening ceremony of BFA annual conference for the first time.

In recent years, the concept has been more and more accepted by the world and even incorporated into multiple UN resolutions and documents, demonstrating the influence and charm of Chinese wisdom. 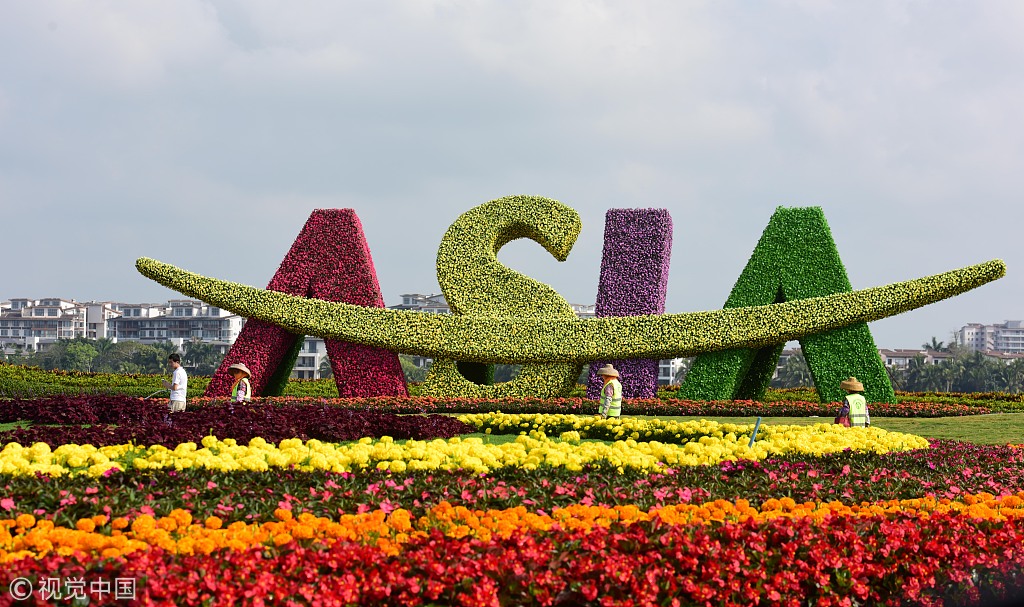 However, with rising populism and protectionism, some countries have become reluctant to offer international public products and even undermined the multilateral international system.

The trend of anti-globalization indicates the existence of the old-fashioned mentality that goes against the times, such as superpowers and zero-sum games. Such mentality poses a threat to the world view and value that encourages consensus and common actions.

Some Western scholars said that the spirit of cooperation and win-win results has turned into dusty prints in history books, even though it had once led the world out of its plight.

To get rid of zero-sum games, one must go with the history and adjust their mentality. It is just what the community with a shared future for mankind stresses: to abandon win-or-lose mentality, uphold the spirit of win-win cooperation, and make efforts to achieve peace and prosperity.

China's path of reform and opening up is also one way that leads to win-win cooperation between the country and the world. Tadayoshi Murata, professor emeritus from Japan's Yokohama National University said that the building a community with a shared future for mankind proposed by Xi is a global version of China's reform and opening-up. 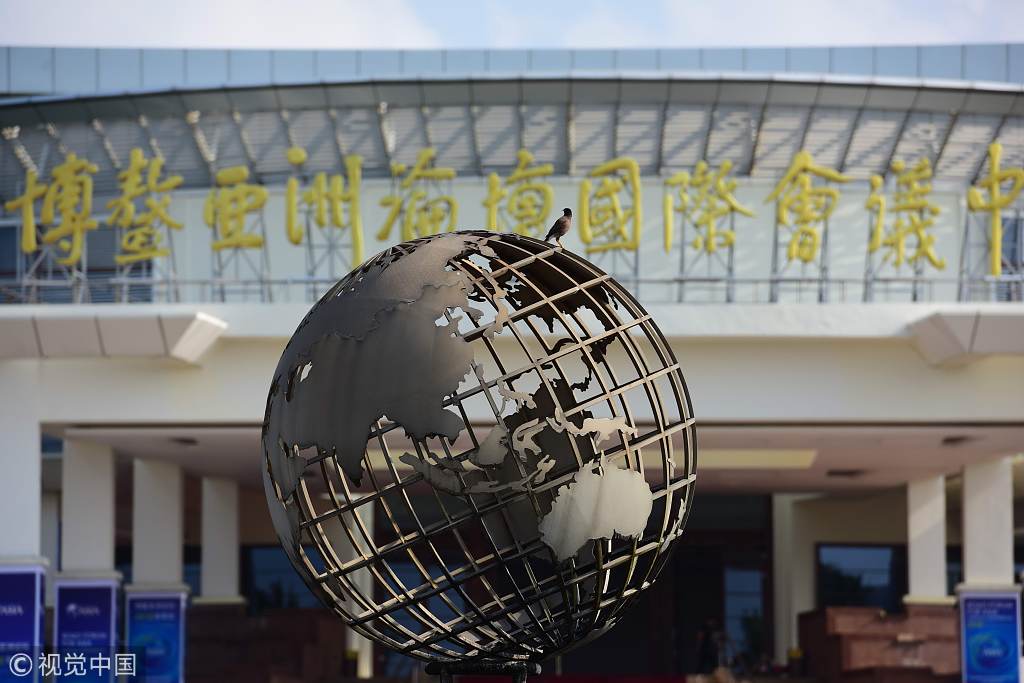 "The country should fully open up with a broader horizon, higher standards and stronger efforts, and accelerate the development of its open economy on higher levels," said Xi, as China's reform and opening-up entered the 40th year. His remarks signaled China's sincerity to embrace the world and achieve win-win results with each country.

China has made continuous efforts to construct the Belt and Road, and has taken new measures to further open up. The upcoming first China International Import Expo (CIIE) will showcase China's determination to establish its own sphere of reform and opening-up while supporting common development of all countries.

China, with historical achievements and changes, is standing at a new starting line. It is ready to join hands with each country to build a community with a shared future for Asia and mankind, and usher in new prosperity for Asia and the world.