HEADLINE Boeing to 'proactively engage' US, China during trade war

Boeing to 'proactively engage' US, China during trade war 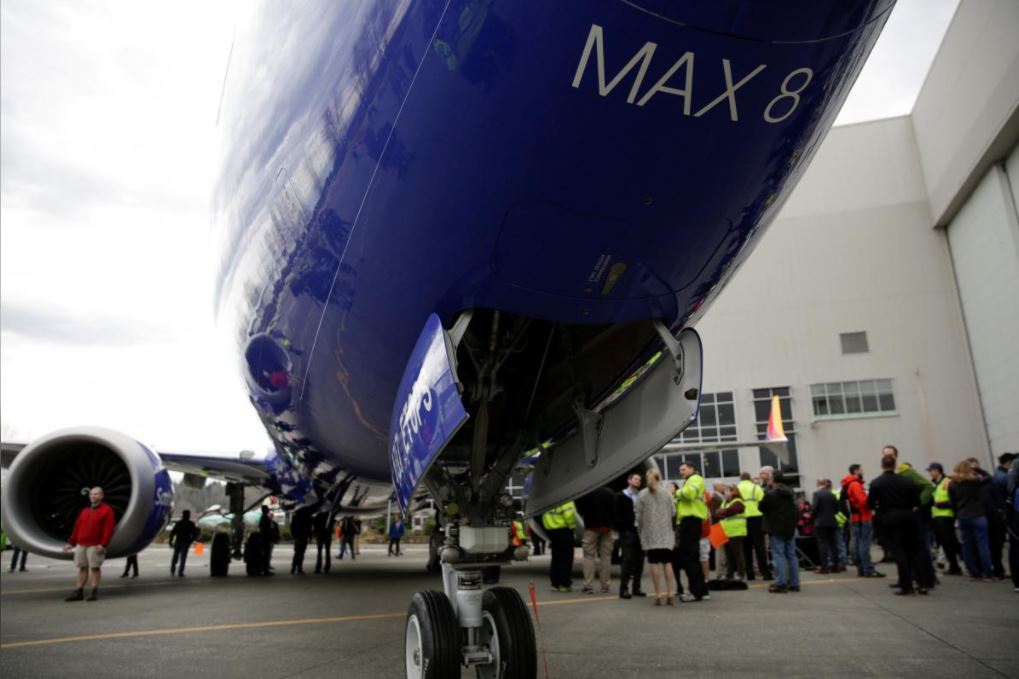 Boeing employees are pictured in front of a 737 MAX 8 produced for Southwest Airlines as Boeing celebrates the 10,000th 737 to come off the production line in Renton, Washington, U.S., March 13, 2018. (Photo: Reuters)

Los Angeles (People's Daily) - Aircraft manufacturing giant Boeing issued a statement on Thursday, outlining its optimism that the looming trade war between the US and China can be settled before it begins and causes damage to both economies.

“Boeing is confident that dialogue continues. While both governments have outlined positions that could do harm to the global aerospace industry, neither has yet imposed these drastic measures. We will continue in our own efforts to proactively engage both governments and build on the recent assurances by US and Chinese leaders that productive talks are ongoing. A strong and vibrant aerospace industry is important to the economic prosperity and national security of both countries.”

This statement is in response to China’s recently announced 25 percent tariffs on 106 US imports. Aerospace items, along with vehicles and chemicals, were on the list provided by China’s Ministry of Commerce on Wednesday.

Specifically, those aerospace items include commercial aircrafts with an operating empty weight between 15,000 kg and 45,000 kg. This distinction will cover a series of Boeing’s B737 planes.

Some single-aisle aircrafts produced by Boeing, including the B737-700, B737-800, B737-900 and B737 MAX 7, are among the major aircraft models exported to China in recent years that will also be covered by the tariff.

Boeing urged both countries to go forward with its “productive talks” especially as the company is scheduled to deliver more than 300 B737s to Air China, China Easter Airlines and China Southern Airlines within the next two years.