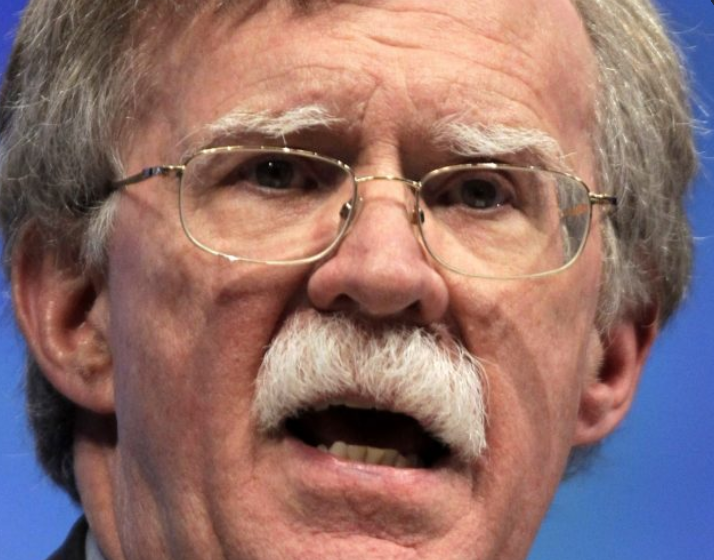 Former US ambassador to the UN John Bolton has been tapped as the new National Security Advisor. Photo: AP

Bolton is known as a “war hawk” due to his unflinching ability for making provocative statements. He was an unwavering advocate for the Iraq War and has repeatedly called for military action and regime change in Syria, Libya, and Iran.

Perceived as the most divisive US ambassador, he had a longstanding record of wanting to push UN reforms and once said of the UN headquarters in New York, “If it lost 10 stories, it wouldn’t make a bit of difference.”

The appointment comes 10 days after Trump relieved Rex Tillerson of his secretary of state duties, nominating CIA Director Mike Pompeo as his successor.

Trump’s recent inside personnel changes now feature a decision-making team full of hard-liners and war advocates, with US Defense Secretary James Mattis as the only pragmatic policymaker.

Whether Mattis will stay long is a popular topic among D.C. observers, as he and Bolton are diametrically opposed on policies towards North Korea and Iran.

While media has unanimously labeled Bolton is a warmonger unfit for the post and could speed up America’s isolationist pace on the global stage, a recent opinion piece said he was a great addition to the White House for his honesty, molasses-thick resistance and top-shelf intellect. Bolton retweeted the piece and expressed thanks to the author on his Twitter account.

On Fox News Bolton said he has been a prolific speaker and writer for years in Washington, but said his past comments are now “behind me” and what matters is “what the President says.”

In a recent statement, Bolton said he looks forward to working with Trump and his administration team in addressing challenges that will make US safer at domestically and stronger abroad.

As Trump prepares for his potential meeting with North Korean leader Kim Jong-Un in May, Bolton’s past statements on bombing North Korea ignite an uneasy atmosphere before talks have been scheduled.

Whether the new hard-edged top foreign policy advisor will facilitate any diplomatic breakthroughs the real question currently under the global spotlight.